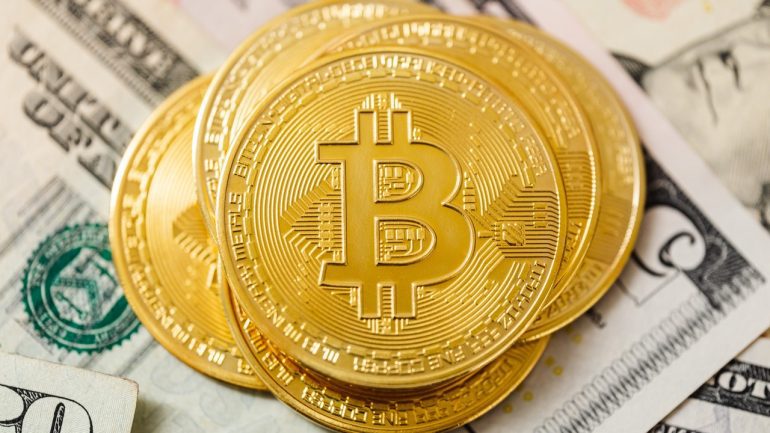 Cathie Woods, one of the most popular hedge fund managers in the world and ARK Invest CEO, considers that Bitcoin (BTC), the largest cryptocurrency, could move towards $500,000. Her comments come after a recent crash from over $60,000 to almost $30,000 per coin. She said that during an interview with Bloomberg.

$500k Bitcoin is Still a Possibility

Although the market has turned bearish in recent weeks, Cathie Woods and the team behind Ark Invest believe that Bitcoin could still move towards $500,000 per coin. Over the last few weeks, Bitcoin has experienced a lot of volatility due to different reasons. Elon Musk made different comments about Bitcoin and how the virtual currency is not environmentally friendly.

At the same time, China announced they were restricting the use of Bitcoin in the country and the possibility to ban some miners that were not using renewable sources of energy. This created an even larger FUD in the crypto space, which pushed the prices of most of the virtual currencies even lower.

Furthermore, during the conversation, Wood explained that there might be no clear signal regarding the bottom for Bitcoin. However, she believes that there could be a good buying opportunity for investors that want to have access to this digital asset.

About the recent price action and performance of Bitcoin, she stated:

“We were looking at all the indicators this morning, they’re all suggesting that we are in the capitulation phase, which is a really great time to buy. No matter what the asset is, capitulation is a buy.”

Wood now considers that there are speculators in the Bitcoin market that are worried about Bitcoin falling to $35,000. She then explained that the current correction could continue in the coming days. Nevertheless, she explained that their indicators show that the capitulation is happening right now rather than later.