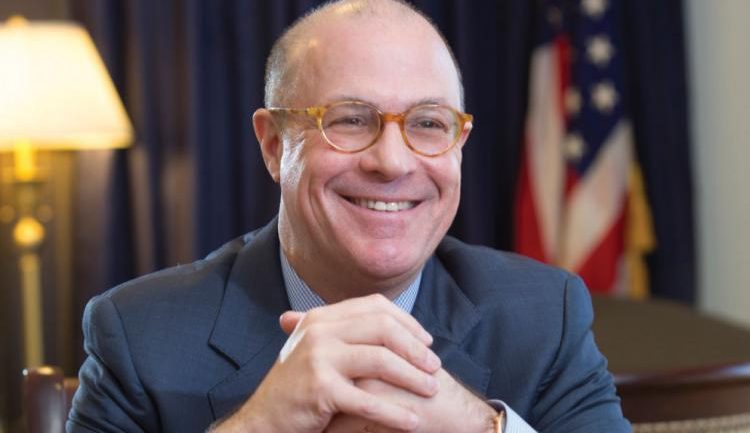 “We must crack down hard on those who abuse our young enthusiasm for bitcoin and blockchain technology,” he said to the congress. “We owe it to this new generation, to respect their interest in this new technology with a thoughtful regulatory approach,” he kept explaining. He explained this as a result of speaking with his own kids who were not interested in stocks at all, but are hooked onto cryptocurrencies.

Blockchain and cryptocurrencies have been in the media in recent months. Cryptocurrencies and Bitcoin reached new all time highs that were completely unexpected for most of the financial analysts. Even the most bullish ones were expecting less from Bitcoin. In December it reached $20,000 dollars and now is being traded around $7,500 dollars depending on the exchange.

Mr Giancarlo has also been saying that Bitcoin has intrinsic value. For him, the value is related to the cost of mining this cryptocurrency. He has also commented about possible regulations. As many other countries are doing, the cryptocurrency market should be allowed to grow while regulating illegal activities around it. 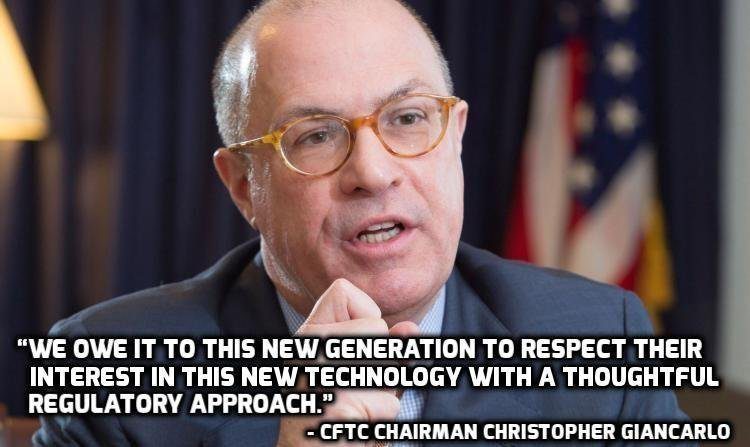 Since the statement has been made, Bitcoin increased almost $1,000 dollars. That means that the market reacted instantly to comments that seem positive to the whole cryptocurrency community. We will need to wait until we see which will be the regulations implemented and how the market will keep developing in the United States.