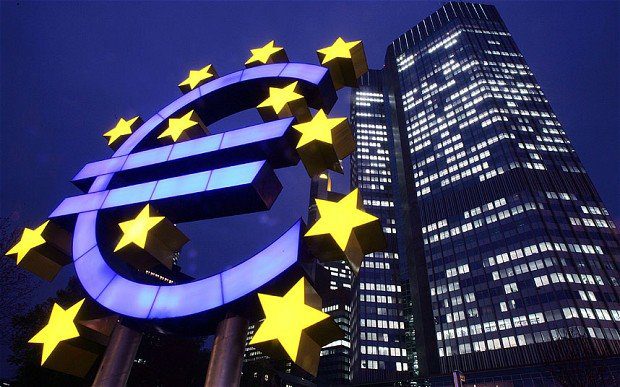 Christine Lagarde, the president of the European Central Bank (ECB), explained that low interest rates are instruments they have to preserve the purchasing power of individuals. The ECB decided to lower interest rates below zero to potentiate growth in the Eurozone, which was slowing down month after month.

Lagarde has also mentioned that they will ensure people use central bank money even if they reduce their usage of physical cash. They are also analyzing the effects, both positive and negative, of issuing a central bank digital currency (CBDC).

We Are Looking Into Feasibility And Merits of CBDCs

The ECB is currently looking into the feasibility and merits of CBDCs. The main goal behind these analyses performed by this organization aim at ensuring people continue to use central bank money rather than other cryptocurrencies and alternative currency options.

Lagarde has also mentioned that they are going to use all the possible tools they have to increase growth, including monetary policy, fiscal policy and structural reforms. Moreover, she stated that they want to be engaged with the people and have a close dialogue with them to have more effective policies.

Lagarde on cryptocurrencies: We are looking into the feasibility and merits of a central bank digital currency that would ensure that people can continue to use central bank money even if the use of physical cash eventually declines. We want to play an active role (5/6)

Low interest rates are also a hot topic considering it is affecting individuals in the European Union that want to save rather than spend money. With low interest rates, credit have lower interest and this pushes the economy forward. However, the side effect of this policy is related to higher inflation rates in the future and increased difficulties for individuals to save money.

Regarding cryptocurrencies, Lagarde has always been very open explaining which are the goals that the ECB has and what they are trying to do with CBDCs. Many countries have already informed they are analyzing the possibility to issue CBDCs in order to understand whether it is possible to improve monetary policy.

For example, the Swiss government explained that there are more risks than benefits if they issue an electronic Swiss franc. At the same time, central banks aim at making CBDCs limited, meaning that they are going to be used with other existing forms of central bank money.

While Lagarde said this, Bitcoin (BTC), the largest cryptocurrency in the market, surpassed $8,100 and it has a market capitalization close to $147.55 billion. Although other digital assets experienced weekly growth rates, not all of them grew in the last 24 hours.