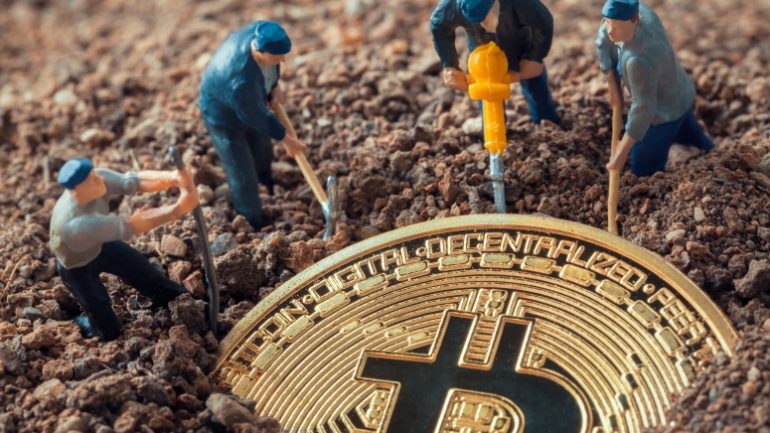 Bitcoin Halving Not Yet Prices In

The CEO and founder of Lolli, Alex Adelman, said that the current Bitcoin halving is not yet priced. Despite the fact that Bitcoin has been growing since the beginning of the year, its price remains far from its all-time high. At the same time, altcoins have followed Bitcoin’s trend and many of them are close to reaching their highest point ever.

During a conversation with CNN’s Julia Chatterley, he stated that many institutional investors are still waiting to enter the market. He then mentioned that he doesn’t think about the upcoming halving being priced yet.

“Our users can earn 7% (Bitcoin) back across all of our different merchants, an avg & then the actual is about 30%…our highest today that you can earn," @trylolli CEO @alexadelman explains.
PLUS #BTC investing & whether the next "halving" is already priced in! @firstmove pic.twitter.com/89cmTK0Rb4

With the next halving event, rewards for miners, which control the network and process transactions, would be reduced by 50% from 12.5 BTC per block to 6.25 BTC per block. That means that miners would have fewer Bitcoins to release to the market, reducing selling pressure in the space.

If that happens and there is an increase in the demand for the asset, Bitcoin could move higher and reach new all-time highs. What halving show is that the reduction in the new issuance of Bitcoin is generally priced once the halving has taken place.

Perhaps, the first days after the halving will not be so promising. The market needs to get used to the new situation and many would decide to sell the news. Nonetheless, demand and supply will play its role and help the market move higher. Although historical and past price performance does not mean they will get repeated in the future, it helps us understand what can happen with the price of the most popular cryptocurrency.

At the time of writing this article, Bitcoin is being traded around $10,076 and it has a market cap of $183 billion. The whole crypto market is operating positively with the exception of Bitcoin SV (BSV) that has fallen by 3.58% in the last 24 hours.