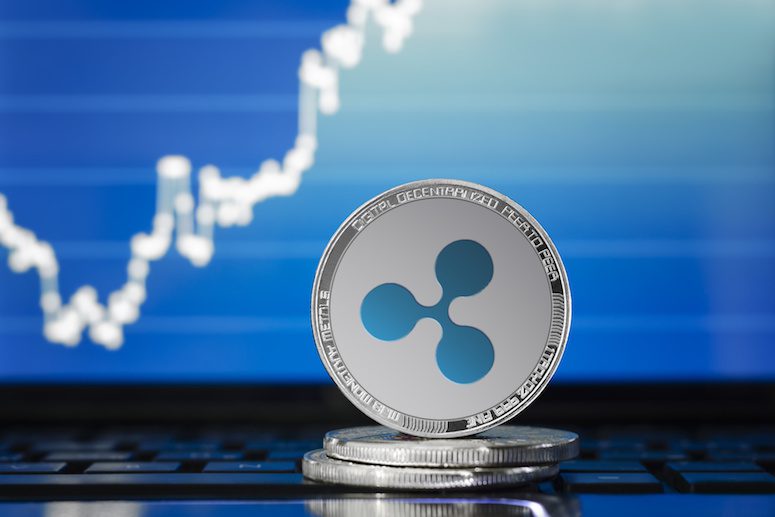 A few weeks ago, the cryptocurrency enthusiast @Crypto_Bitlord created a petition to hard fork XRP and stop Ripple sales of this virtual currency. The goal is to create a new alternative to the XRP Ledger in 60 days if Ripple doesn’t stop selling its large crypto holdings to the market. Crypto Bitlord has already urged Brad Garlinghouse, Ripple’s CEO, to stop these sales.

A few hours ago, Brad Garlinghouse, the CEO of Ripple, decided to address the current FUD in the cryptocurrency market regarding Ripple’s sales of XRP coins. As we wrote earlier today, he said that XRP sales are useful to help XRP expand and increase its utility. Moreover, he informed that it is possible to work on RippleNet and supporting other projects working on top of XRP and its ledger.

2/ XRP sales are about helping expand XRP's utility – building RippleNet & supporting other biz building w/XRP ie Dharma & Forte. Reality is we DECREASED our sales by volume Q/Q and since then the inflation rate of XRP circulating supply has been lower than that of BTC and ETH.

However, these comments were not enough to stop Crypto Bitlord to attack back. He said that he is expecting a return on his investment after placing funds on XRP. This XRP investor mentioned that Ripple is controlling and fostering the network, which would affect XRP status and be considered a security.

Ripple and the whole XRP community have been working for XRP not to be considered a security and eliminate the links that there are between this virtual currency and Ripple. It is worth pointing out that Ripple controls more than 50% of the total supply of XRP. This is why many other crypto investors consider that XRP is currently centralized compared to other virtual currencies.

Crypto Bitlord has also mentioned that he will be taking some time off from Twitter because he received several death threats due to the XRP hard fork.

“Sadly taking some time off Twitter… Received numerous death threats over the XRP fork and I’m continuing to get personal attacks over my past. To those having a good time, thanks for the support I’ll see you soon.”

This Twitter user received many supportive comments but other users were against his idea of forking the XRP Ledger. Ripple is working with several banks around the world and financial institutions. Things such as this one could affect the reputation of the company and be eventually harmful to XRP holders.

At the time of writing this article, the whole cryptocurrency market is falling. XRP has a market capitalization of $10.98 billion and a price per coin of $0.255. In the last 24 hours, it lost over 5% of its value.