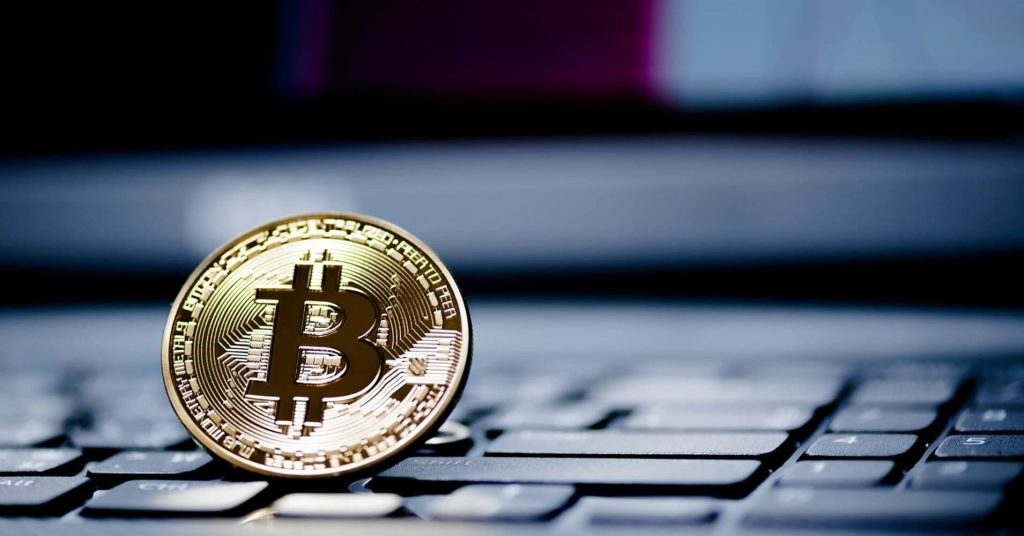 The founder of the cryptocurrency-focused hedge fund Lunar, Joel Birch, said that he considers Bitcoin (BTC) is offering a buying opportunity below $8,000.

Bitcoin fell below that level in the last few hours and the market has turned bearish since that moment.

Bitcoin Below $8,000 Is a Buying Opportunity

In a recent interview with Forbes, Birch explained that Bitcoin is at a great buying opportunity right now.

During the interview, he said that he doesn’t know whether Bitcoin is going to hit $3,000 or $4,000 in the future, however, he considers there is a buying opportunity under $8,000.

About it, he said:

Birch went on saying that he doesn’t really believe in trying to time tops or bottoms but averaging in and averaging out is the best strategy.

In addition to it, Birch explained that it is possible to think about Bitcoin being traded close to $6,000 before starting to move upwards.

Next year, Bitcoin is going to experience a halving event that would reduce the new issuance of Bitcoin from 12.5 BTC to 6.25 BTC per block.

This is a very bullish event that could help Bitcoin to move upwards in 2020. As UseTheBitcoin reported a few days ago, the recognized crypto analyst Plan B said it is possible for Bitcoin to reach $100,000 by the end of 2021.

Birch agreed with Plan B saying that Bitcoin will eventually exceed $20,000 in the future. However, he didn’t provide a specific date for this to happen.

The former Chair of the U.S. Commodity Futures Trading Commission (CFTC) said that regulatory agencies could have taken the decision to allow Bitcoin futures at the end of 2017 to add some selling pressure to Bitcoin.

After the Chicago Board Options Exchange (CBOE) and the Chicago Mercantile Exchange (CME) launched Bitcoin futures, the price of Bitcoin dropped from $20,000 to $3,170 a year later.