Markets by TradingView
Home » Cryptocurrency Tax: What, How and Why

Cryptocurrency Tax: What, How and Why 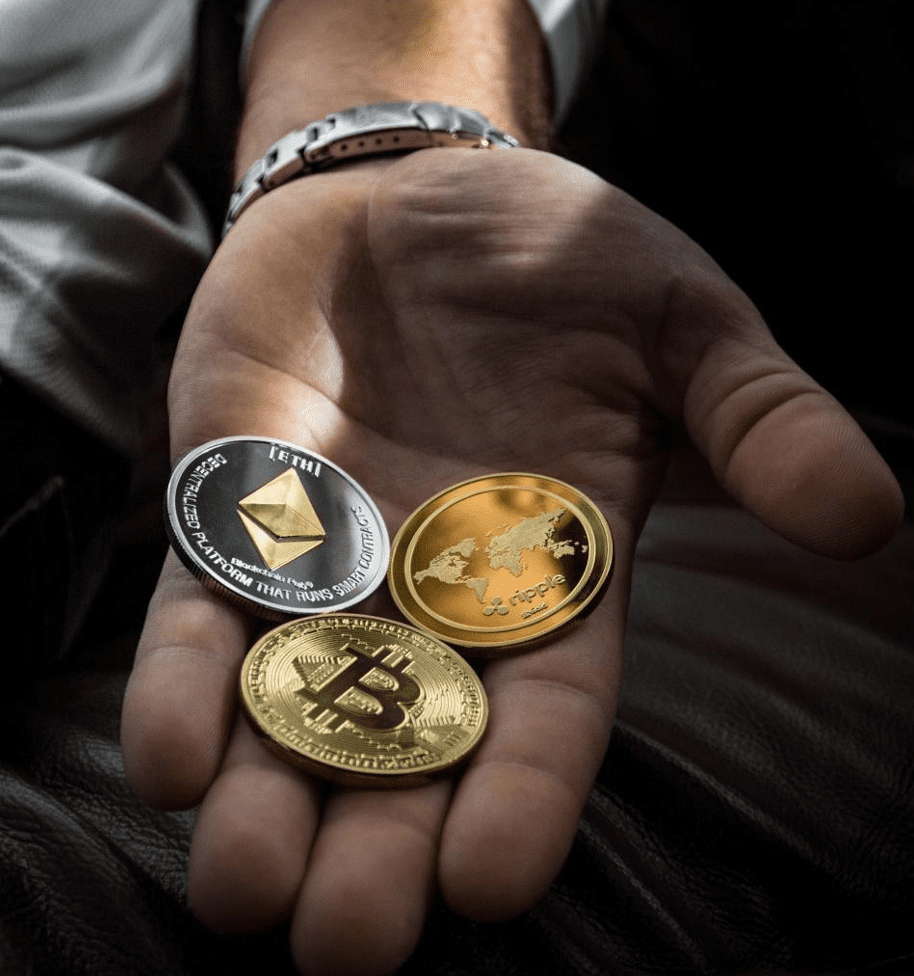 Under Section 2 (14) of the Income Tax Act, 1951, a capital asset is defined as a ‘property of any kind held by the assessee whether or not connected with his business or profession’. Assets held for longer than three years will be treated as long-term assets, while those held for less than three years will be treated as short-term assets. Long-term capital gains are taxed at 20% with indexation. Short-term capital gains can be taxed according to the applicable slab rates. The treatment of losses incurred in cryptocurrency trading is unclear – the authorities might set off or allow them to be carried forward.

An important point to address is cryptocurrency mining. If you have mined cryptocurrency, it will be treated as a self-generated capital asset. If you plan to carry out mining as a business activity, you can claim business deductions for the equipment involved in mining. This is not applicable if you are mining for personal purposes. The Central Economic Intelligence Bureau (CEIB) has already proposed that miners with annual revenue more significant than ₹ 20 lakh should be brought under the ambit of GST and charged GST on transaction fees, rewards, etc.

Suppose you engage in a significant number of cryptocurrency trading transactions without holding assets for a longer-term. In that case, there is a likelihood that these activities will be considered under business activity. With the Ministry of Corporate Affairs (MCA) making disclosing cryptocurrency activities mandatory, the next move is likely to be in the taxation arena.

If it is a business activity, the income generated will be treated as business income and taxed under The Income Tax Act. However, this activity is also a service, the applicability under GST or Goods and Services Tax.

Depending on the nature of your cryptocurrency earnings, it might be classified as a supplementary income. The government might decide to set a threshold for classification as supplemental income, and revenue generated from cryptocurrency would fall under that. This will also include cryptocurrency received as a gift unless specifically exempted.

Like cryptocurrency itself, there are no official guidelines about the crypto tax structure that will be followed. We will have to wait and watch for the actual update. However, until the time of an official announcement, you can bring all your existing cryptocurrency records in one place so that there are no delays or hassles later on. If you haven’t made any cryptocurrency investments so far, going forward, make cryptocurrency purchases only through trustworthy apps and exchanges like Zebpay, the best cryptocurrency exchange in India.