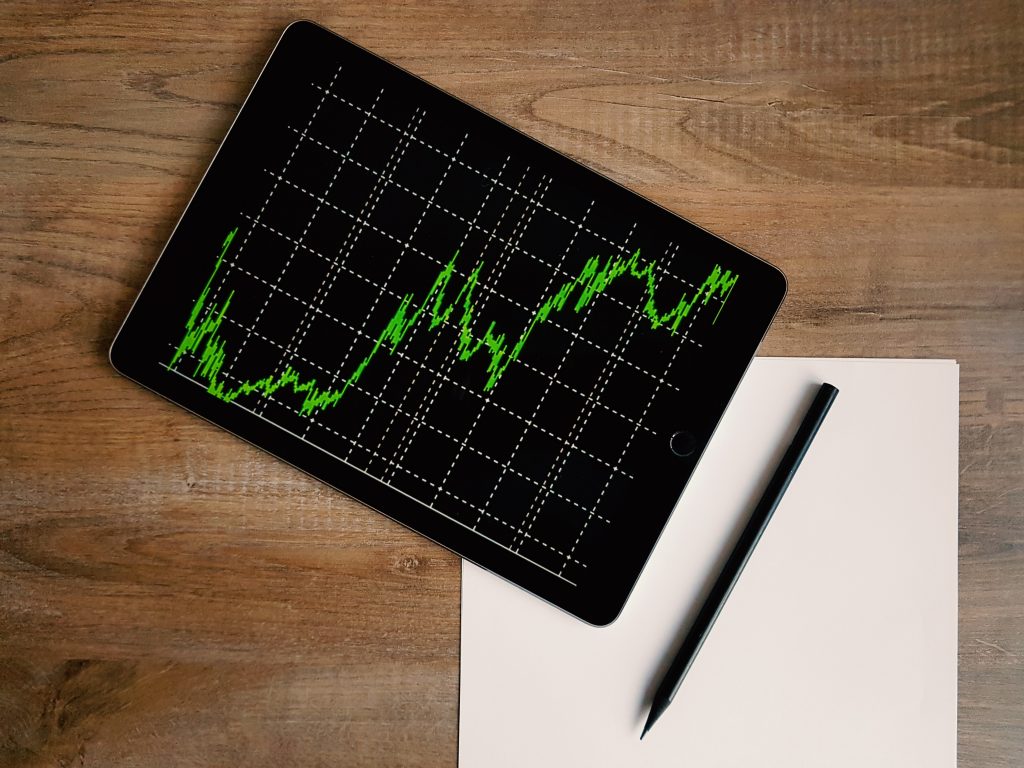 Bitcoin fell from $10,500 to around $7,850 after weeks in which the virtual currency was in a bull market. The digital asset was experiencing important gains when the whole financial system fell, registering its worst days since the financial crisis of 2008/2009. Despite that, there are several experts that remain bullish about the future of the most popular cryptocurrency.

Bitcoin Getting Prepared To The Halving

One of the most important things for Bitcoin is related to the way in which it was created. Indeed, the virtual currency experiences a halving event every four years. These halvings reduce the new issuance of Bitcoin by 50%. As Bitcoin becomes more difficult to get, an increase in the demand could severely have positive effects on its price.

In this way, the new issuance of Bitcoin is expected to fall from 12.5 BTC to 6.25 BTC per block. This is what miners are going to be rewarded for their work in the crypto market.

According to the recognized analyst and S2F promoter, PlanB, the recent crash in the market doesn’t even affect Bitcoin, which according to his analysis could reach $100,000 in the near future. Indeed, the digital asset could move forward in the market after the halving and attract a larger number of investors.

Nonetheless, there has been one major acknowledgement from crypto analysts and promoters: Bitcoin is not working as a store of value as many supposed. Indeed, when the markets tanked, Bitcoin and other virtual currencies followed behind.

However, it is worth taking into account that Bitcoin continues to register gains since the beginning of the year. This is very positive for the virtual currency and the entire crypto market. Enthusiasts consider that this is something to take into account in a moment in most of the assets are experiencing massive losses and where Bitcoin is considered a risky asset for traders.

At the time of writing this article, Bitcoin is being traded around $8,130, a price increase of 3.65% in the last 24 hours. Moreover, all the top 10 digital currencies are registering gains and following the positive trend that Bitcoin started in the last few hours. It will be important to see whether this trend is sustainable and whether bears would be able to take it down in the near future.

One thing is clear, Bitcoin may surge as a store of value during a currency crisis around the world.