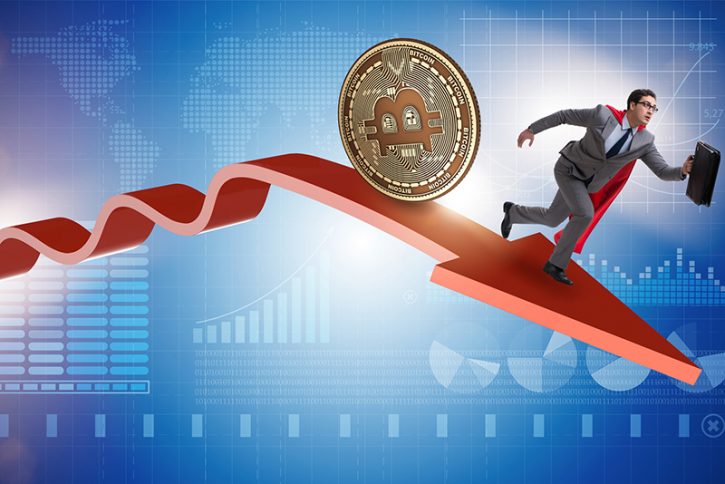 The entire world is currently being affected by a massive sell-off in traditional markets, something that started with oil plummeting more than 26%. Bitcoin (BTC), the largest virtual currency in the world followed behind with almost 10% losses and being traded below $8,000 for the first time in months.

As crude oil massively falls, the contagion in traditional financial markets seems to be devastating. Japan stocks dropped by around 5% in a day in which the Japanese economy contracted by 7.1% at an annualised rate in the final quarter of 2019. This was the worst performance for the country since the Global Financial Crisis.

Other Asian and Pacific financial markets fell as well. Australian companies lost around 6.2% of their value, Hong Kong 4.4% and South Korea 3%. Singapore was in line with the entire market sentiment and fell by 3.2%. 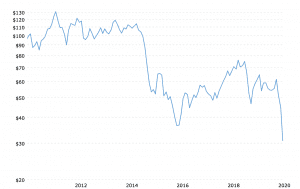 The cryptocurrency market, despite being almost no correlated to any macro asset has been severely affected by the current sell-off in traditional markets. Bitcoin fell by almost 10% and altcoins followed as well. Ethereum (ETH), the second-largest virtual currency plummetted 10.31%.

XRP, Bitcoin Cash (BCH), Bitcoin SV (BSV) and Litecoin (LTC), have also fallen by 9.89%, 14.19%, 12.98% and 14.58%, respectively. It is worth mentioning that Bitcoin and virtual currencies continue to be risk assets. They do not seem to be working in periods of conflict or volatility as a store of value.

Now, European markets are set to fall due to the oil price effect and the coronavirus spread around the world. Economies will be certainly affected. Italy, China, Japan, France and Germany will be experiencing economic problems in the coming months if the volatility in the financial markets doesn’t stop and if Coronavirus continues spreading.