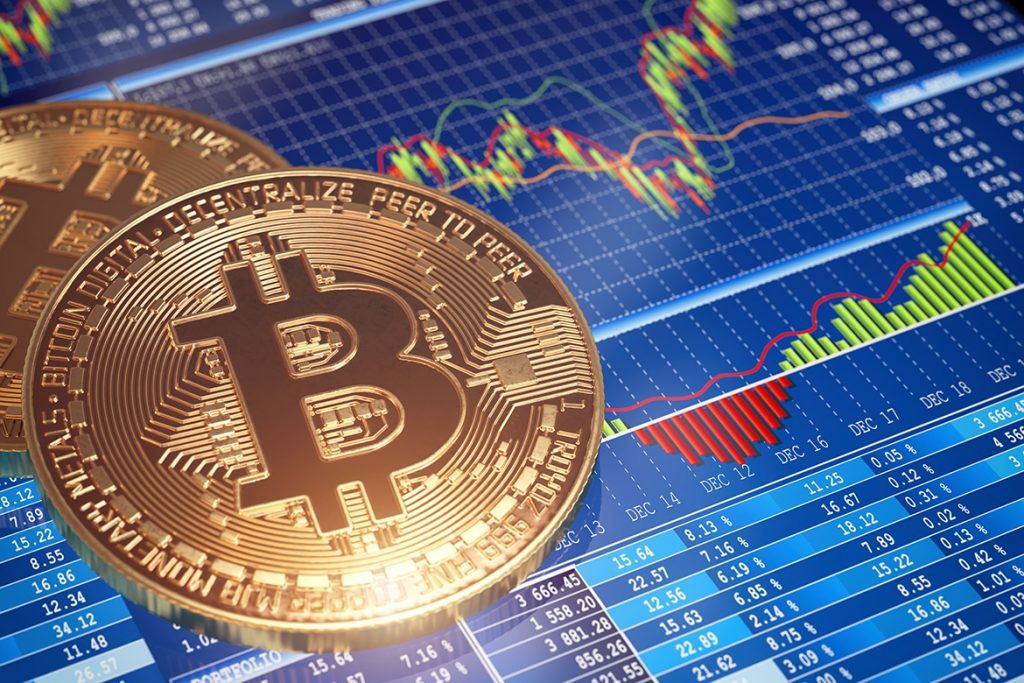 The Coronavirus crisis has severely affected the world economy in what many consider to be the worst recession since WW2. Due to the expansion of COVID-19, many countries had to impose strict lockdowns in order to reduce the impact of the virus on their populations. However, the effects on the economy have been devastating.

After several months in this situation, economists consider that the economy is bottoming out and that there could be a recovery in the coming weeks and months as lockdowns are lifted. This could positively affect Bitcoin (BTC) and cryptocurrencies considering they worked as risk assets.

Economists from Goldman Sachs and Morgan Stanley believe that there is enough evidence to say the world economy is starting to recover.

About it, Jan Hatzius, chief economist at Goldman Sachs, commented:

“Economic activity has probably bottomed now. Lockdowns and social distancing are starting to diminish as many countries are cautiously reopening their economies.”

In addition to it, Chetan Ahya, Chief Economist at Morgan Stanley, said that high-frequency indicators suggest that economies are currently bottoming out from this crisis. Indeed, if we take into account that lockdowns are being lifted, economic activity could start to move again.

As Ahya explains, China has bottomed in February while the Euro Area and the United States could follow in the coming days. Italy and Spain, the two most affected countries in Europe, are already taking measures to make the lockdown more flexible and avoid further economic complications.

This rebound could be positive for Bitcoin considering that the digital currency behaved as a risk asset during the last few months. Indeed, when the lockdowns started in many countries, Bitcoin fell to $3,800 for a brief period of time from over $10,000. Moreover, Bitcoin closely followed the behaviour of traditional financial markets that have also been affected by a lower number of investors.

Binance.US has similar trading fees as Binance. The main difference between these two exchanges is that the promotions valid for one exchange may not be available for the other. Also compared to other exchanges like the bitcoinera.app the fees are a little more expensive.

As the crisis deepened, many investors preferred to leave stocks and risk assets in order to have liquidity or place their funds in more stable investment tools. It is worth taking into account that the effect may not be immediate and new lockdowns could be imposed in the future if there is an increase in the number of cases.

Currently, Bitcoin is moving towards its new halving event that will take place next week. If investors decide to enter the market once again, this could be a very positive thing for the largest digital asset.