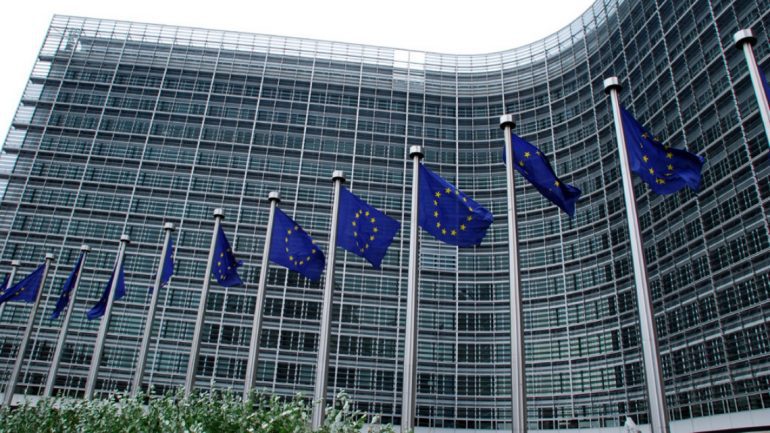 The European Union (EU) is proposing new regulations in order for the economic block to embrace the digital revolution that it is taking place. In a recent proposal document released by the European Commission, the goal is to lead the market in terms of innovation and make the benefits of digital finance available to all consumers and businesses.

As per the report, most of the cryptocurrencies and other digital assets fall outside the scope of the European Union financial services legislation. This means they are not subject to provisions on consumer and investor protection or even market integrity. This clearly increases risks for both consumers and companies operating in the market.

It is worth pointing out that the European Union is also planning to add further regulations on stablecoins. These are digital assets that have a stable price and are usually tied to the price of a fiat currency. Tether (USDT) is the largest stablecoin in the world at the time of writing.

Compared to previous frameworks, this one aims at regulating as many digital assets and services as possible. There are over 7,000 virtual currencies in the market and a large number of services providers. Regulating this market would provide certainty and reduce the negative effects these new assets could have on the economy and society.

Several crypto enthusiasts and analysts see the recent document as something positive for the European Union and the cryptocurrency market. For example, Raoul Pal, the founder and CEO of Global Macro Investor and Real Vision Group, shared his opinion on the EU paper.

He mentioned that this new framework is “hugely bullish” and that it shows governments are trying to embrace blockchain technology and digital assets. Nonetheless, he admitted that embracing digital assets could come with some degree or regulations.

“This EU paper on the future of Digital Assets in Europe is hugely bullish. For those of you who fear government bans, this shows that government are going the opposite direction and embracing them (but with some regulation).”

This EU paper on the future of Digital Assets in Europe is hugely bullish. For those of you who fear government bans, this shows that government are going the opposite direction and embracing them (but with some regulation). #Bitcoin #digitalassetshttps://t.co/2qLimlTIde