Grayscale Confirms There Are More Than 100,000 Organizations Worldwide Accepting Bitcoin 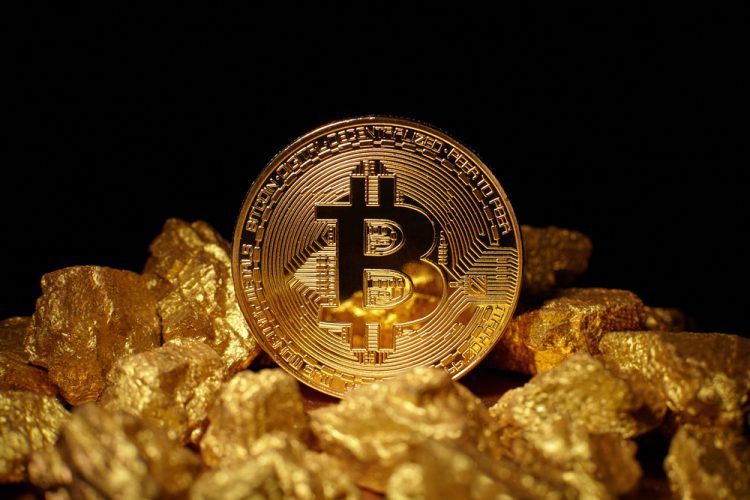 Grayscale, a giant digital asset management company, revealed that there are more than 100,000 organizations worldwide accepting Bitcoin (BTC). The information was released by the company as part of the “Drop Gold” campaign. The firm wants investors to place part of their funds in Bitcoin.

Grayscale, one of the largest virtual currency management companies in the market, informed that there are over 100,000 shops and merchants accepting Bitcoin as a means of payment, and this number continues growing.

This firm has around $2.6 billion in assets under management and hundreds of investors from different countries. In a new infographic released by the firm, they consider that although Bitcoin is still in its infancy, the digital currency works as a store of value.

On the matter, they wrote:

“Bitcoin is driving global growth in new ways, while also preserving the store-of-value qualities that provide inflation protection and make it investable. Bitcoin is only a tiny fraction of the size of the markets it stands to disrupt, which reach well into the trillions of dollars.”

At the same time, they said that Bitcoin can work as digital gold, a mobile payment platform and a currency for countries that are experiencing hyperinflation. For example, Bitcoin and other digital assets have been embraced in Venezuela as a way to survive and be able to make transactions. As banks are controlled by the government and all the transactions are closely followed by regulatory agencies, users decided to handle digital assets.

Grayscale considers that diversifying is also positive for an investor. Bitcoin allows them to gain exposure to a unique market and opportunities that cannot be seen in other asset classes. They consider that a 1 percent to 5 percent allocation into this asset class could become an important part of the investment portfolio of investors.

As Anthony Pompliano said, Bitcoin has an asymmetric return profile, that means that there is much more upside than downside in owning this asset. Moreover, the digital currency is a non-correlated asset, meaning that it has a correlation that is close to zero compared to stocks or other currencies around the world.

Moreover, there are over 7,1 million active Bitcoin users around the world and almost 600,000 active addresses on the Bitcoin network, according to data provided by BitInfoCharts. At the time of writing this article, Bitcoin is being traded around $10,060 and it has a market capitalization of $180 billion.