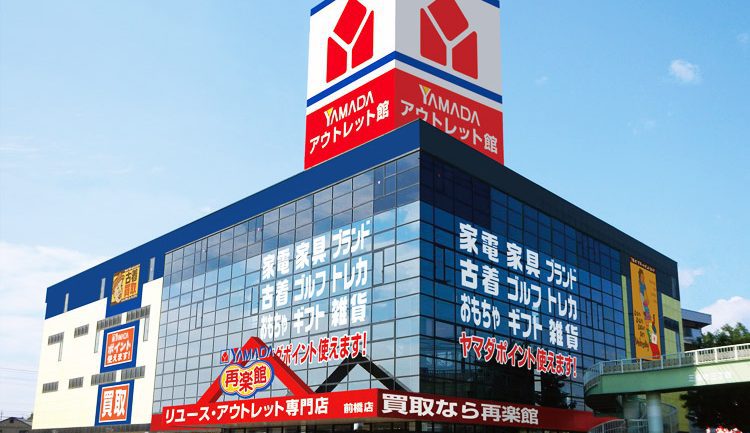 An important step for this company has been to accept Bitcoin payments. We have heard that several enterprises are not feeling comfortable using Bitcoin due to the high fees and transaction times. But the world is headed towards cryptocurrencies. Yamada Denki accepts Bitcoin payments in two of their major outlets in Tokyo. One is known as Yamada Denki Labi Shunjuku exit pavilion and the other one is Concept Labi Tokyo.

The intention is to test whether the customers will use this new means of payment or not. In this way, the company will analyse if adding another mode of transaction will make the experience easier and better for its customers.

The information was announced in a press release as follows:

“We are pleased to announce the release of Bitcoin Settlement Service by bitFlyer system to Shinjuku, where many foregin visitors visit Japan. We introduced the examination to the two stores “LABI Shunjuku east exit pavilion” located and “Concept LABI TOKYO” adjacent to the business district, settlement.”

The stores accepting Bitcoin have a limit of 300,000 Yen to use this payment option. Bitflyer will give away 500 Yen to the first 500 customers using their wallet.

As we have covered some days ago, Brisbane Airport will start to accept cryptocurrencies in its shops. The idea is to show travellers that there is no need to have complicated currency exchanges when they travel, but they can always do it with cryptocurrencies.

Travellers from all over the world that move among these places, will find it easier to use cryptocurrencies. Bitcoin as an international currency would work better when there will be more retail shops as Yamada Denki accepting cryptocurrencies.