JPMorgan Believes Bitcoin Could be a Risk to Gold 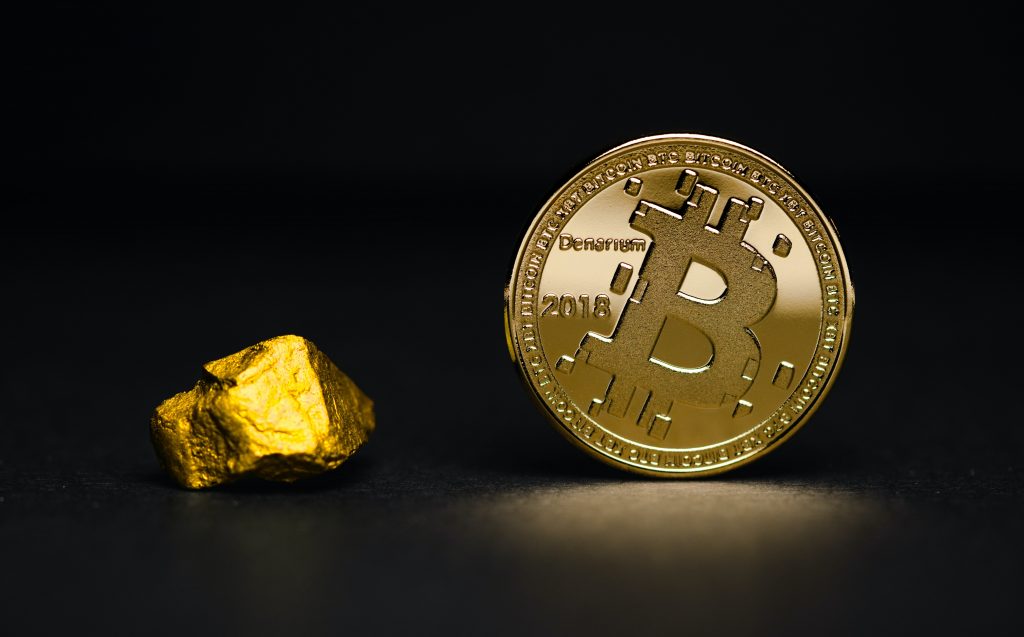 JPMorgan considers that Bitcoin (BTC) could be a risk to gold. This is due to Bitcoin’s price behaviour in recent months. The largest cryptocurrency became one of the best-performing assets in the last weeks. During the same period of time, gold has experienced a 10% correction from $2,000 to around $1,800.

If Bitcoin continues the upward trend that it had during the last months, it could represent a threat to gold. It may be possible for investors that are holding gold to sell it and purchase BTC. This would mean that there could be capital flow from gold to Bitcoin. Moreover, this is a situation that could keep for years rather than for a short period of time.

JPMorgan’s strategists mentioned about it:

“If this medium to longer-term thesis proves right, the price of gold would suffer from a structural flow headwind over the coming years,”

Nonetheless, in the short term, things look different. For example, they consider that Bitcoin could have reached a local top and if might be time for it to retrace or correct. Meanwhile, gold could experience a recover in the next few days.

The analysts consider that the adoption of Bitcoin has already started for institutional investors. This is something that could only push the price of the cryptocurrency higher. This is certainly a trend that investors in precious metals would not like. 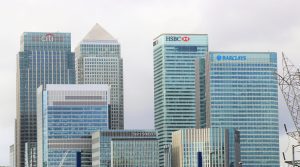 It is worth taking into consideration that several companies have already shown interest in Bitcoin. One of these firms is MicroStrategy. They have purchased around 42,000 BTC in recent months and they want to increase their exposure to the market.

Another company, Square, has also decided to allocate funds in Bitcoin. These two are just examples of the expansion of the market in recent months. In the future, other firms could join and start purchasing Bitcoin.

According to the bank, Bitcoin represents 0.18% of family office assets. However, Gold ETFs represent 3.3% of the assets family offices hold. It might be possible for family offices to change this allocation in gold for Bitcoin allocation. Although it might not be a 100% move from one to the other, it is clear that new investors might be ready to come to Bitcoin.

At the time of writing this post, Bitcoin is being traded around $18,350 and it has a market capitalization of $339.93 billion.