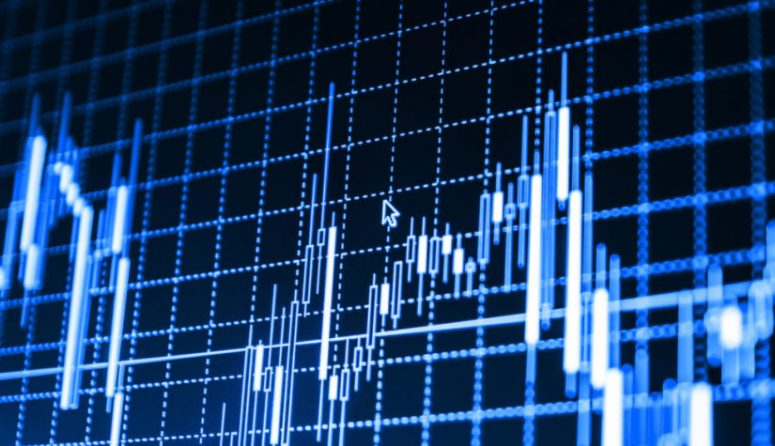 Justin Sun, the founder of the Tron Foundation, said that he is heavily invested in exchange tokens. He wrote a tweet in which he said that he invested some funds on Binance Coin (BNB), Huobi Token (HT) and OKB (OKB).

The founder of the TRON (TRX) network has invested large amounts of money on exchange tokens. These cryptocurrencies were created by exchanges to offer different solutions to users that held them.

As mentioned before, he invested in Binance’s BNB, Huobi’s HT and OKex’s OKB. According to data provided by CoinMarketCap (CMC), these exchanges are three of the largest in the world with several millions of dollars registered in trading volume in the last 24 hours.

At the same time, Justin Sun said that he is not buying anything despite having a huge bag of exchange tokens.

He went on saying that he is placing a bet on all of the exchanges that are currently supporting both TRX and the BitTorrent Token (BTT).

BTT is a cryptocurrency that was launched earlier this year and that aimed at improving the current services offered by the BitTorrent platform.

Tron acquired the file-sharing service BitTorrent back in 2018 for around $126 million. The main goal was to make BitTorrent the largest decentralized Internet ecosystem in the world. With this new cryptocurrency created, the goal is to make it faster and easier for users to share files.

Two of the exchange tokens purchased by Justin Sun are among the top 20 cryptocurrencies in the market. Indeed, one of them, BNB is the 7th largest. BNB has a market capitalization of $2.82 billion, followed by Huobi Token in the 16th place with a market cap of $807 million.

The OKB token is the 221st largest cryptocurrency with a market valuation of $46.72 million at the time of writing this article.

Exchange tokens started to be released to the market back in 2017 with BNB being a leader in the industry. Users receive different benefits, including lower fees while trading in specific platforms or being able to participate in Initial Exchange Offerings (IEOs).

Many of these cryptocurrencies have experienced impressive returns over the last few years.