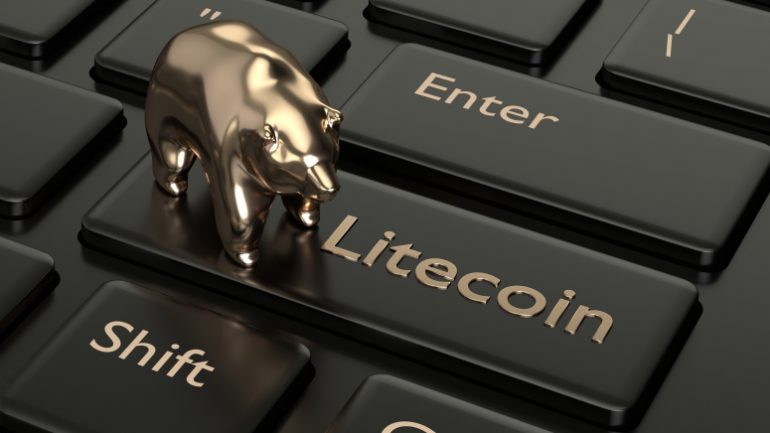 The Litecoin Foundation has just announced a new debit card for users to spend LTC, Bibox Token (BIX) and Ternio (TERN) around the world. The debit card is going to be released in the near future as a special edition. Users will have the possibility to spend their digital currencies online or in physical stores anywhere around the world.

The Litecoin ecosystem continues to expand. This time, the Litecoin Foundation announced that the will be launching a special edition of the Litecoin BlockCard, which is a collaborative effort between Litecoin, Bibox Exchange and Ternio. These companies are targetting everyday shoppers and spenders that want to use their cryptocurrencies to make purchases.

At the moment, the first customers are going to be located in the United States. Bibox Exchange is going to be acting as the custodian of the funds. The company has a $200+ million trading volume worth of crypto.

The announcement reads as follows:

“The special edition debit card will first be released to United States residences and soon after for non-US customers. Bibox Exchange and the Litecoin Foundation will integrate the debit card directly into the Bibox Exchange and LoafWallet – the official Litecoin wallet. Users will be able to access their cards directly within these ecosystems, giving  them instant access to spend.”

The founder of Litecoin, Charlie Lee, said that this partnership furthers the Litecoin Foundation’s mission to create more use cases for spending Litecoin in everyday life. Ternio is going to be providing their BlockCard platform to support the new initiative.

At the moment, Litecoin is the fourth largest cryptocurrency in the market. The digital currency has a market capitalization of $8.36 billion and a price per coin of $134. In the last 24 hours, Litecoin grew 0.21%.

It is worth mentioning that Litecoin is going to be experiencing a halving event in August this year. This is going to be reducing rewards for miners from 25 LTC per block to 12.5 LTC. This is a reduction of 50%. This event is expected to help Litecoin’s price to grow in the future as it has been doing it during the last months. Since it bottomed in December, Litecoin grew more than 134 percent.