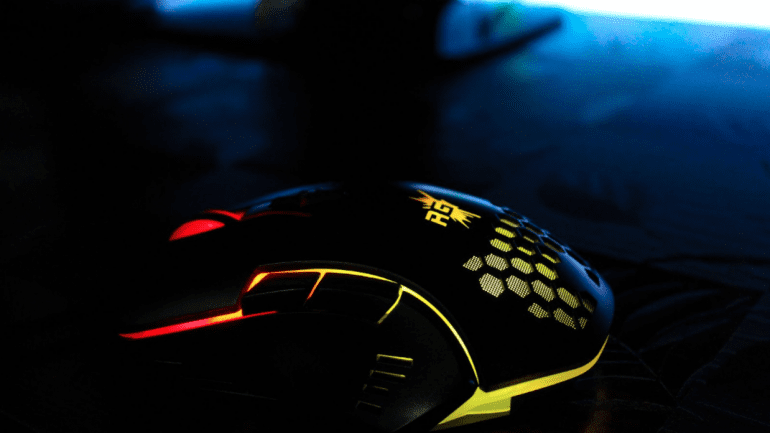 The cryptocurrency universe has experienced massive developments over the past few years as new products launch by the day and the overall market capitalization experienced explosive growth. One of the fastest growing fields in the ecosystem is blockchain gaming, or GameFi, which was catalysed by the sudden appreciation for non-fungible tokens, or NFTs. According to data from Crypto.com, the total GameFi market cap is at $50 billion, as of writing, representing an over 10,000% increase in the past two years.

To explain, GameFi is a term given for projects combining gaming with decentralized finance (DeFi), where players have an opportunity to earn financial incentives through playing the game. These play-to-earn (P2E) games mostly entail collecting assets, improving their characters, moving up levels, and building on virtual land purchased (like Minecraft). By doing this, players are able to create value in the virtual metaverses, and have complete control over the assets created because they are stored on a decentralized and transparent blockchain.

Nonetheless, P2E games are affected by multiple barriers of entry and in-game challenges, which has affected the growth of the industry to the masses. In this piece, we discuss the problems affecting P2E games and some of the GameFi projects working to solve these problems.

A deeper look at the P2E gaming industry

Compared to the traditional gaming industry, GameFi still has a long way to go. Given that it is still in its infancy, blockchain gaming struggles with multiple challenges including cost to play, the technical aspect of the games, and lack of continuity, among others.

One of the most frequent problems in the industry is the expensive paywall that players need to get through before they have even played the game. To elaborate, Axie Infinity, one of the most popular blockchain games, requires players to have at least 3 Axies (or NFT pieces) to start playing the game. With the cheapest Axie costing around $30 dollars, a player needs around $120 to participate in the game. Such huge costs limit the number of players that can get involved in a game, limiting the growth of the project and the industry as a whole.

Additionally, P2E games also face the problem of non-continuity. This problem arises in blockchain and NFT games that are standalone products, without a studio specifically for their creation. This means that once a game goes dead, a player will find it incredibly hard to make any money from the game at all. It is not commonplace to have rewards spanning multiple different IPs.

Finally, there’s a growing number of GameFi projects that offer little entertainment to the gamers.

It should also be noted that a big weakness of many of these types of games is the actual writing, content and gameplay. Many games feature very simple, repetitive mechanics and have very barebones lore, if any, to begin with.

Making the GameFi industry accessible to all 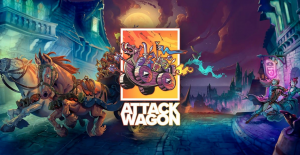 As explained above, projects such as Axie Infinity build a paywall barrier for players, reducing the interest of players joining the project. Attack Wagon, a decentralized gaming studio, is one of the blockchain projects aiming to reduce the cost of entry into the GameFi industry by making the initial setup of the game free to play. Players are able to build up the value of their account by playing, which minimizes the barriers of entry to the industry.

The process of playing an Attack Wagon game is a lot easier at the start than is typical for many blockchain games. This is because there are normally paywalls on items and abilities. This paywall does not exist for Attack Wagon games and users are able to level up and upgrade their free beginning gear by playing the game.

As blockchain games focus more on the earnings part, most forget that gaming should be fun and entertaining. The Sandbox, Attack Wagon, and GALA games are some of the projects offering more than a play-to-earn game. Games on these platforms offer a rich lore and backstory surrounding them, entertaining the gamers and grabbing more of their attention, which allows them to have fun while boosting their earnings. Over the past few months, The Sandbox has witnessed massive appreciation from the mainstream media, leading to an increase in repeat users and the number of gamers on the platform.

Lastly, the GameFi industry also requires continuity to entice gamers to keep on playing. As such, creating a viable gaming development studio with related games is needed. Liberty Gaming Guild is one of the leading projects offering users a continued storyline on new games following initial title releases. This allows players to have earning opportunities that can be transferred over and continued across several titles and for the long term.

As the GameFi industry grows, there is a need to make it lucrative for the players. While earning is a sure way to bring in new players, breaking down the barriers of entry such as cost, transparency, and fairness could further boost participation in the gaming world. Projects such as The Sandbox, Decentraland, Attack Wagon, and Liberty Gaming lead their peers in bringing change to the space, and could become the best performing gaming projects in 2022!