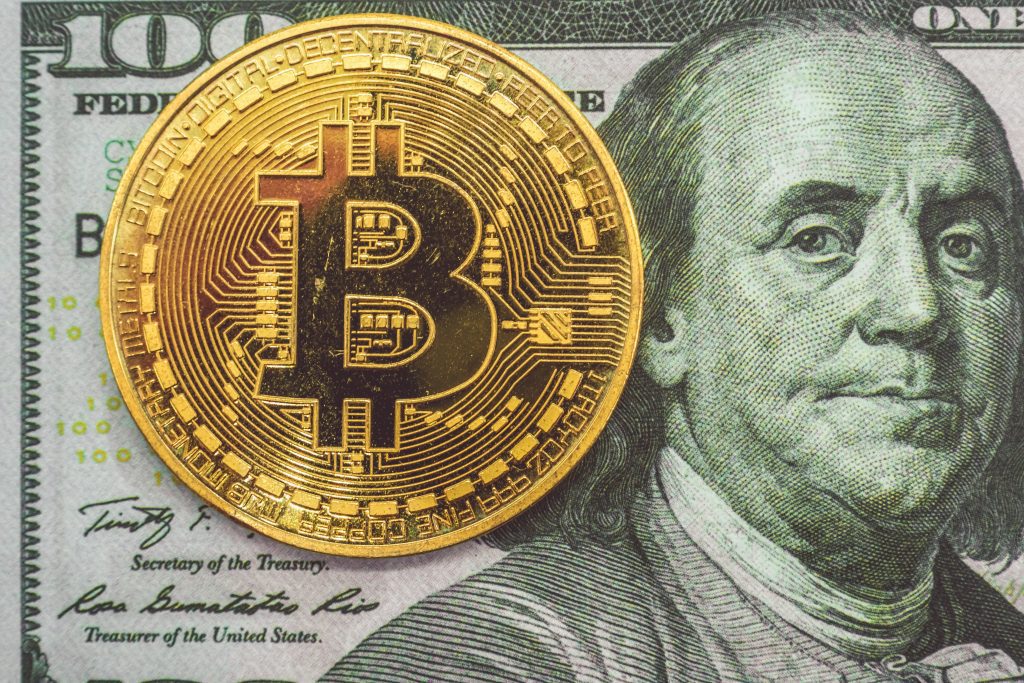 MicroStrategy, one of the largest business intelligence businesses, announced they purchased $650 million in Bitcoin (BTC). The announcement was made by the company a few hours ago. The purchase was equivalent to 29,646 Bitcoin and allowed the company to hold more than 70,000 BTC.

MicroStrategy Continues With its Bitcoin Purchases

MicroStrategy is closing a very positive year in terms of BTC purchases. The company has bought Bitcoin during the last months of this year and it now holds more than 70,000. That means that the firm is holding over 0,33% of the total Bitcoin supply.

The average price of their BTC purchases was $15,964 per Bitcoin, including fees and expenses. The decisions to acquire Bitcoin are in line with its Treasury Reserve Policy. Moreover, they believe in Bitcoin as the world’s most widely-adopted cryptocurrency and as a store of value.

The CEO of the Company, Michael J. Saylor, mentioned about this decision:

“The Company continues to operate in accordance with its Treasury Reserve Policy and currently holds approximately 70,470 bitcoins. The acquisition of additional bitcoins announced today reaffirms our belief that bitcoin, as the world’s most widely-adopted cryptocurrency, is a dependable store of value.”

Moreover, he stated that they believe in the proactive management of their balance sheet. They consider it is possible to combine it with improved revenue and profitability performance of the firm.

Furthermore, the CFO and President fo MicroStrategy, Phong Le, explained the company believes Bitcoin could provide an opportunity for better returns in the future. This is something they consider could preserve the value of their capital over time compared to holding cash.

During the last months, several companies announced purchases in Bitcoin (BTC). Ruffer, MassMutual and Square are just some of these firms that have added BTC to their reserves. This shows there is a growing interest in Bitcoin in the financial market.

MicroStrategy considers it might be also possible for them to continue making Bitcoin purchases with cash excess. They mentioned that as their revenue continues growing, the company is expecting to continue generating positive operating income and free cash flow.

During 2020, Bitcoin moved from $3,800 in March to over $24,000 a few days ago. At the same time, other digital assets followed the same trend experienced by Bitcoin. At the time of writing this article, Bitcoin is being traded around $22,700 and it has a market valuation of $423 billion.