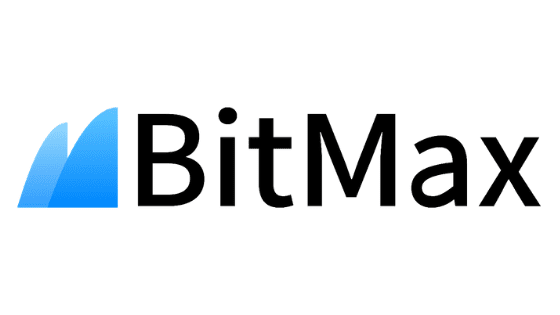 For projects on the digital asset market, being listed with good exchanges or trading platforms brings liquidity and recognition. An exchange with decent reputation could be a real value-add to cryptocurrencies it list. Therefore, after an official listing announcement is released, the price change acts as an indicator which reflects the market impact of that platform.

When it comes to the effect of listing announcement, CoinBase’s announcement of Bitcoin Cash on Dec. 20, 2017 served as an example. At that time, right after Coinbase announced the listing of BCH, the price was almost doubled within 24 hours from $2,240 to $4,330. This impressive rise spoke for the market’s recognition of CoinBase back then. 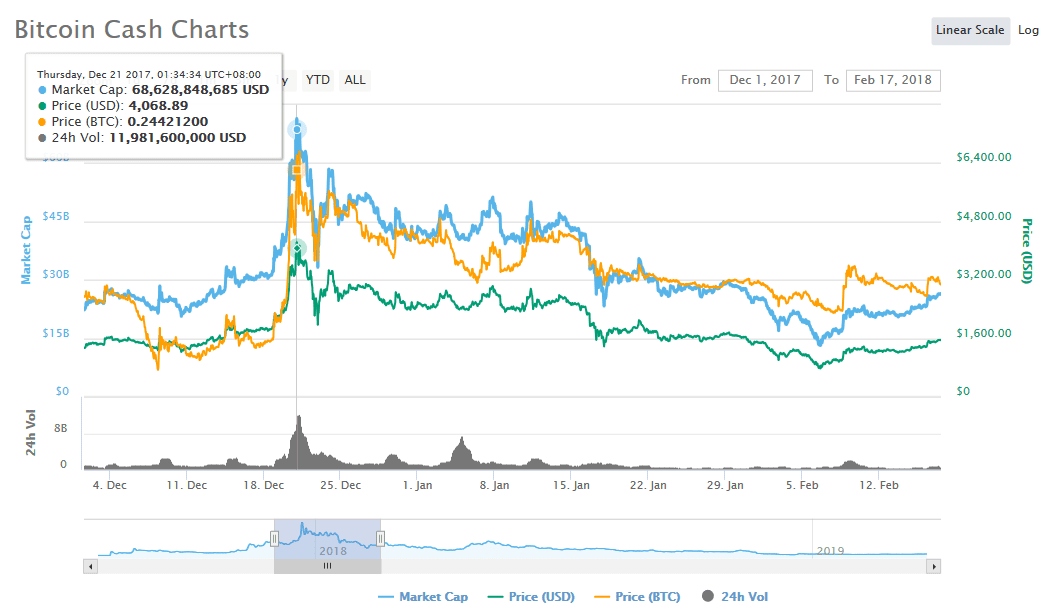 However, while the market went downwards, CoinBase lowered its standards of listing projects and showed a tendency to prioritize quantity before quality. The“CoinBase Effect” became weaker. Take XRP and XLM that were recently listed on Coinbase as examples: 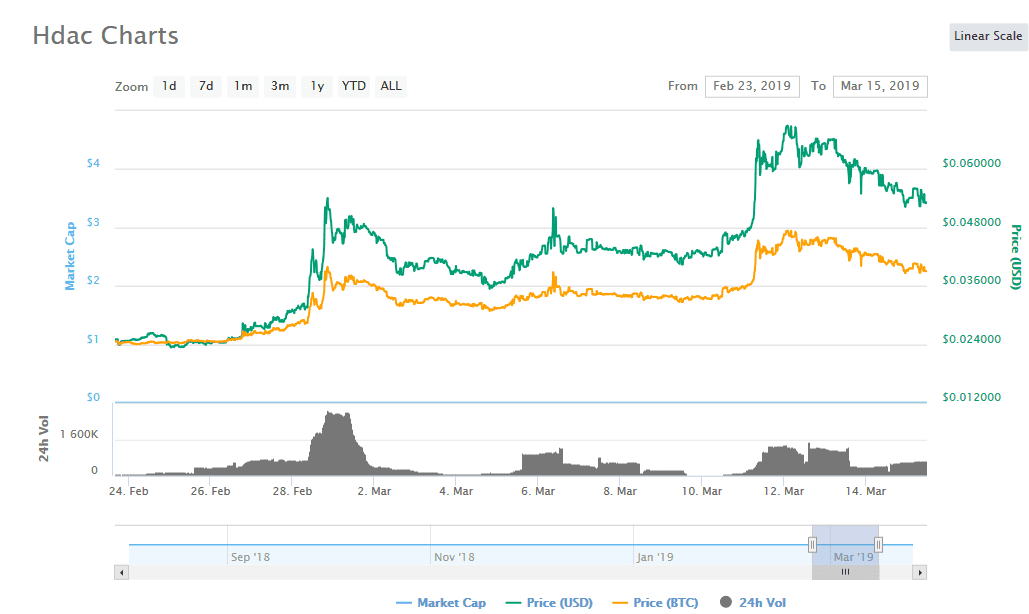 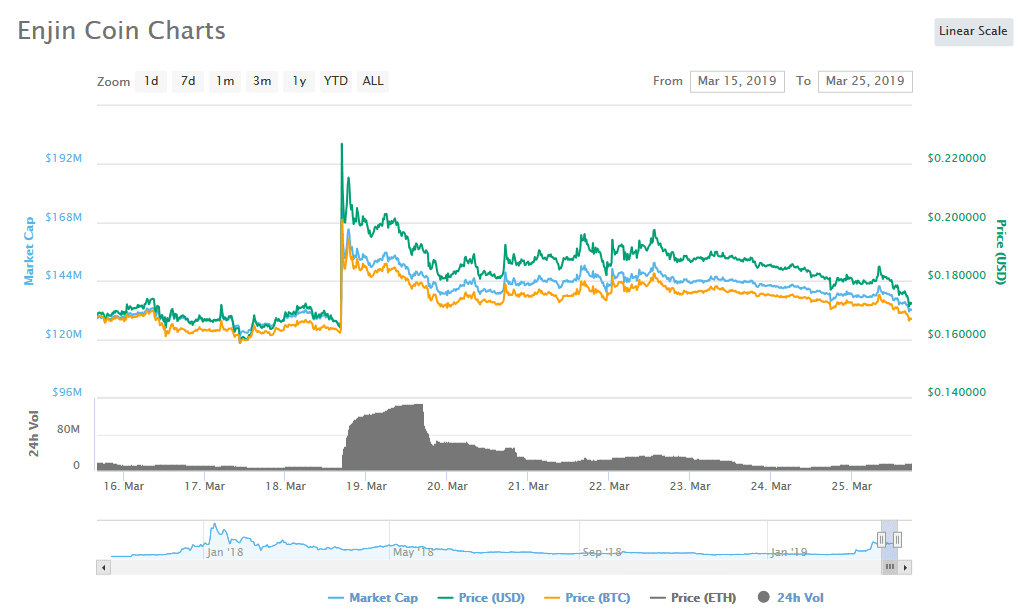 The driving power of token price is not an exclusive “patent” to long-existing head exchanges. Listing announcement by a newly established trading platform with comprehensive set of products and service, industry leading technical support, and highly-active globalized community can also have positive influence on the project token price. One example is BitMax.io (BTMX.com).

In a recent survey on Twitter by influencer Rebecca, BitMax.io beat Huobi and UPbit and won the first place, when people were asked on which exchange they would prefer Uranus to be primarily listed. 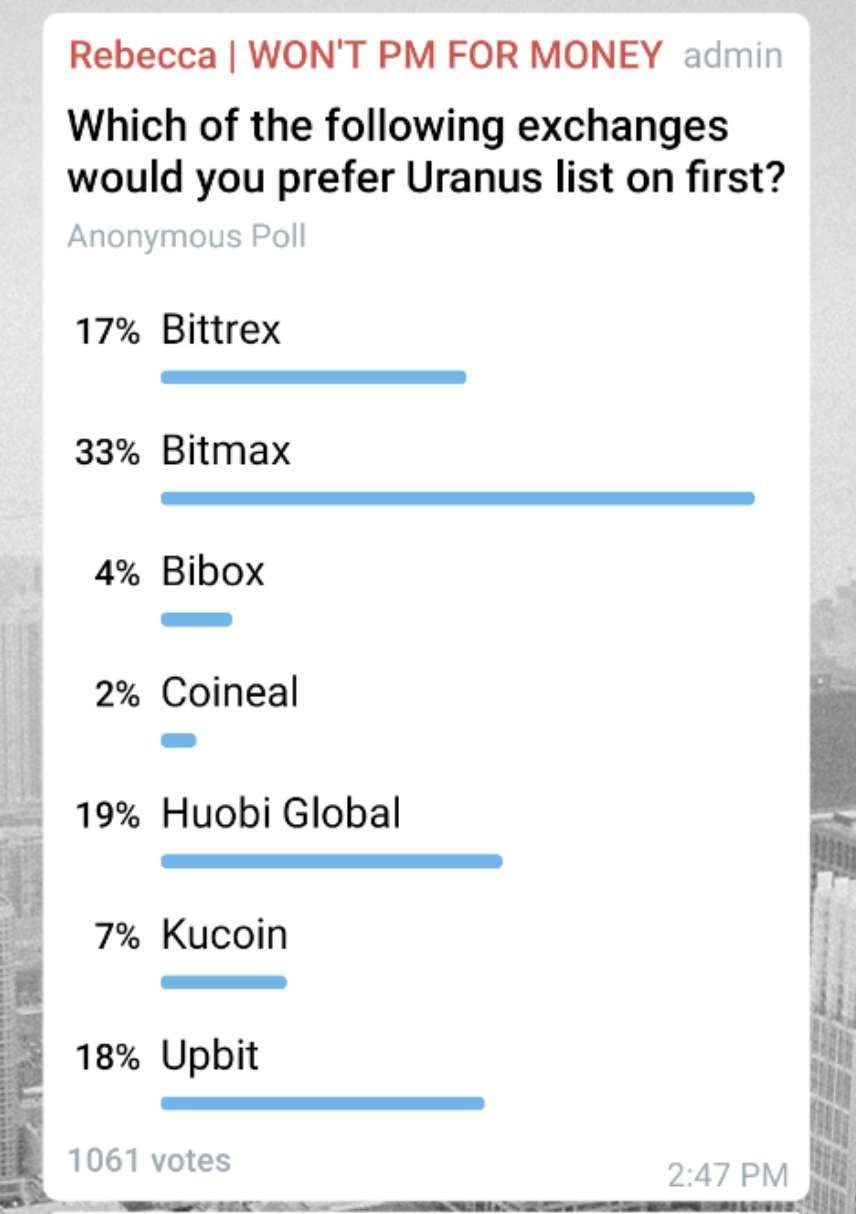 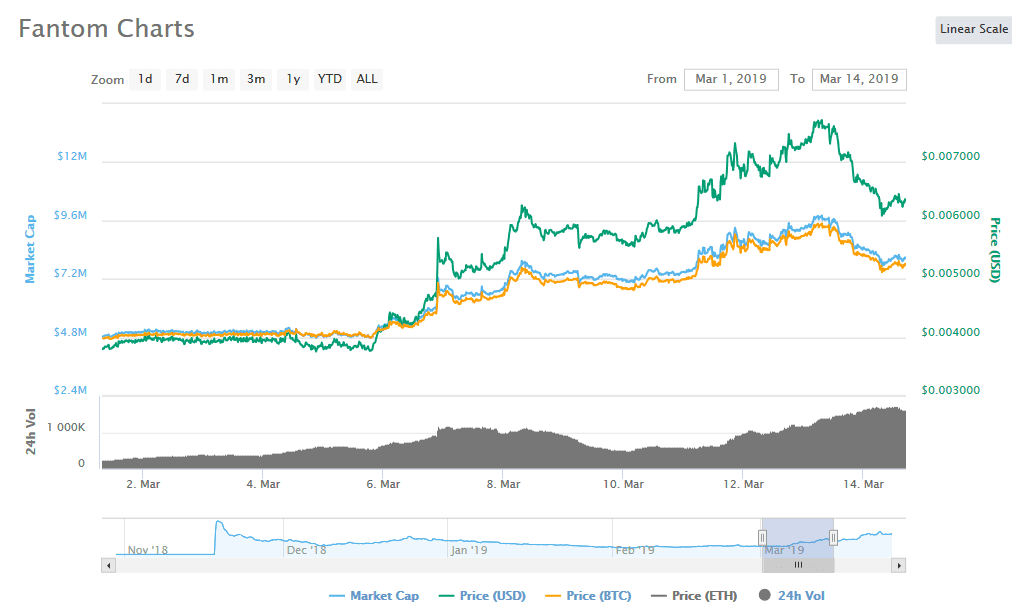 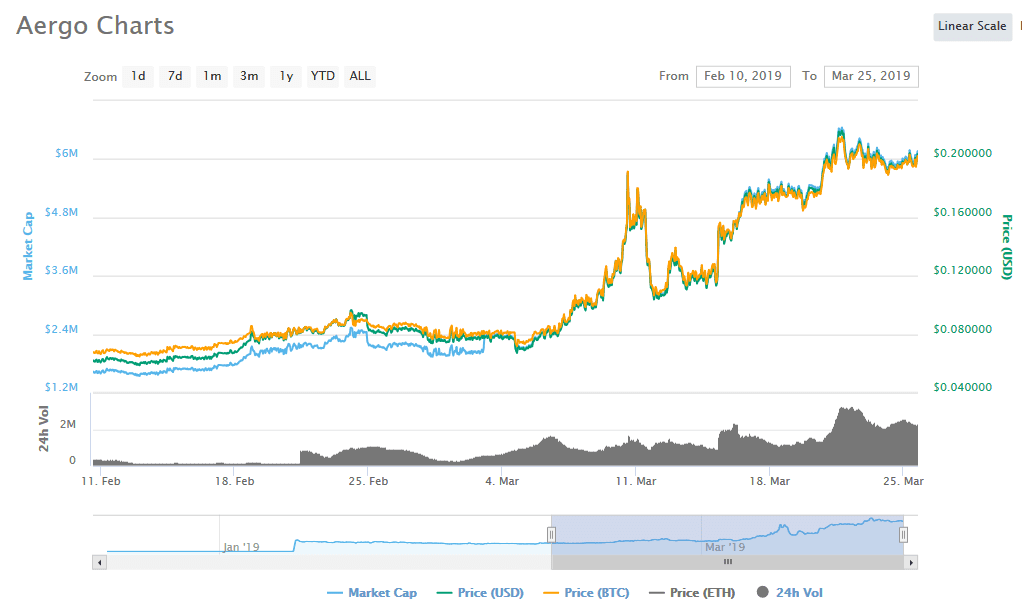 The founder of BitMax.io indicated that the team has been talking and exploring possible partnership with at least 20 projects at this moment. To some projects, even talking with BitMax can lead to a price rise. The users forward to see that BitMax adheres to its commitment to listing only industry top-quality projects and maintains its positive impacts for more and more listing partners.