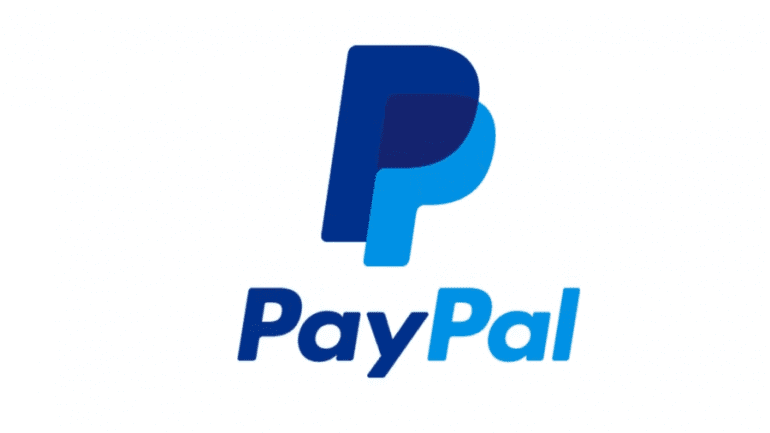 PayPal Invests in a Blockchain Platform

PayPal seems to be entering the blockchain world. Although the investment amount has not been disclosed by the companies, the firm was able to raise $3.5 million in new equity from investors during the last nine months. The firm has also received $7 million for its Series A in May 2018. Some of the companies investing in the firm were HCM Capital, the VC arm of Foxconn and Digital Currency Group.

A PayPal spokesperson explained to CoinDesk that they apply blockchain technology for identity.

About it, the spokesperson commented:

“We made an investment in Cambridge Blockchain because it is applying blockchain for digital identity in a way that we believe could benefit financial services companies including PayPal. Our investment will allow us to explore potential collaborations to leverage blockchain technology.”

The comments show that there is a clear interest in embracing digital assets of blockchain tech in the country.

Cambridge Blockchain stores and validates data that use blockchain. Moreover, the firm has 15 employees working that are located in different offices in the United States, Paris and also in Beijing. The firm is also part of the Decentralized Identity Foundation that works with the Enterprise Ethereum Alliance (EEA), R3, Hyperledger and many others.

As CoinDesk reported, the firm has also experience with European regulations, including GDPR and PSD2.

The spokesperson said that if companies are looking to help get some traction for a distributed identity system, it is great to have partners such as this one.

PayPal is a clear competitor for virtual currencies. PayPal and Bitcoin allow individuals to process payments. However, these two systems work in completely different ways. Now it seems that PayPal wants to keep being a competitive member in the market.