Sam Bankman-Fried Breaks the Silence with a Controversial Interview 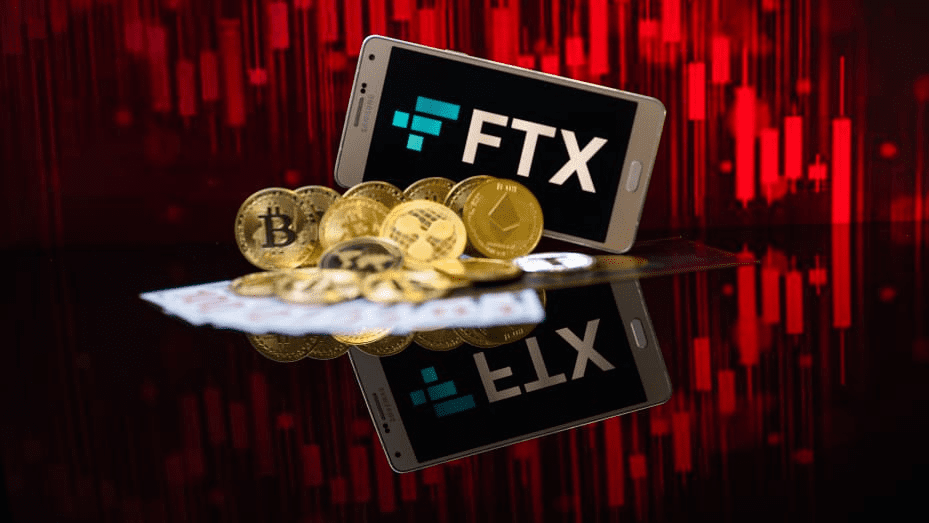 Sam Bankman-Fried, the former CEO of the FTX platform, appeared for the first time in a controversial interview with Andrew Ross-Sorkin. The interview took place during the New York Times annual DealBook summit. In the interview, he talked about what happened with the FTX platform and answered some questions from investors that lost massive amounts of money.

SBF talked in this recent interview on November 30 about all the topics investors and users of the FTX platforms wanted to make him. He started the conversation by saying that he made many mistakes but never tried to commit fraud. 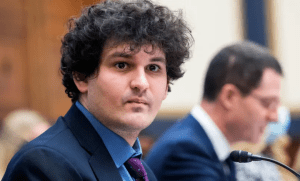 Andrew Ross-Sorkin started by reading the letter of one investor that claimed to have lost $2M on the platform. Then SBF answered:

“I am deeply sorry about what happened. The US [FTX] platform is fully solvent and fully funded. I believe that withdrawals could be opened up today.”

As he mentioned, Alameda had 10% leverage but, during the year, the assets that Alameda held lost value. These assets were used as collateral, and therefore, when there was the need to liquidate those assets, FTX couldn’t do it as there was not enough liquidity in the market.

The interview goes on for over an hour with Ross-Sorking asking many tough questions to SBF, many of which were the questions that thousands of users and investors would like to make the former CEO of FTX.

When asked about Alameda’s involvement with FTX, SBF mentioned that Alameda’s participation in the volume of FTX went from 40% in 2019 to 2% in 2022. Nevertheless, he admitted that Alameda had a large collateral position open at FTX that pushed the whole market lower and resulted in the implosion of FTX.

When it comes to account issues that were discussed during the interview, he explained that Alameda was used by many traders from different countries to get credited in FTX. This happened due to the fact that FTX struggled to get a bank account opened around the world, a process that took multiple years to finally happen.

“The time I really knew there was a problem was on November 6th,” said SBF. “That was the date that the tweet about FTT came out, and by late November 6th, we were putting together all the information that should have been part of the dashboards. […] then we realized that there was a potentially huge problem.”