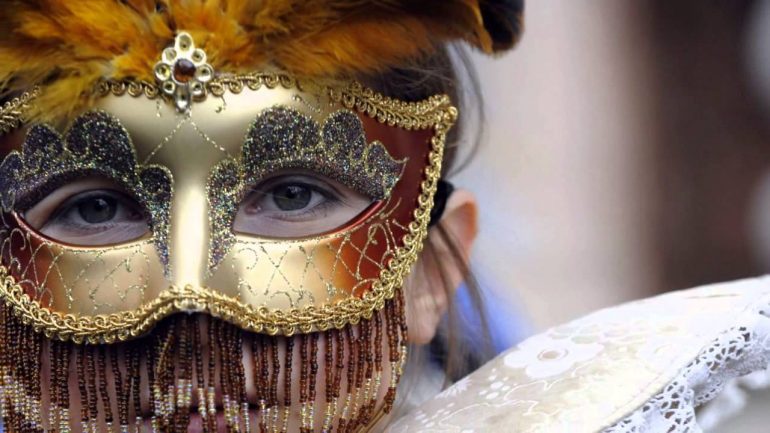 Although broadly disputed, Craig Wright positions himself as Satoshi Nakamoto, the mysterious creator/creators of Bitcoin. More than alleging to be Nakamoto, Wright has an ongoing case in a U.S court regarding a fraud case.

The court also wants the self-proclaimed Bitcoin creator to provide documents pertaining to Tulip Trust, a firm affiliated to him. With all the proving needed to be done, Craig Wright has resulted in threatening people with legal action when they question whether he is actually Satoshi Nakamoto.

With most people calling Wright to prove he’s Nakamoto by signing messages with the initial signature on the Bitcoin platform, others ask him to use the PGP key used by Satoshi Nakamoto; “The one he used to sign commits for Bitcoin Core when he was still contributing.”

Although there is a possibility any of the proofs could have been destroyed, there must be a drop of evidence left for someone as key as Satoshi Nakamoto.

But there are gaping holes in his claims. For example, Wright refutes Liberty Reserve while Nakamoto supports it. And using lawsuits to threaten people who are not cool with him being Satoshi Nakamoto is a clear recipe for disaster.

In the court’s push to unmask the anonymous Bitcoin creator, Wright will have to produce compelling documents. This will lead to another period of verifying the documents if at all they are provided. If he actually is Nakamoto, the cryptocurrency space must be ready for some massive changes.

Although created in 2018, Wright claims that Bitcoin SV, a project he supports, is the only blockchain project that is not “in violation of various patents.” However, the possibility of Wright being Nakamoto is slim with those supporting or refuting the claims advised to keep their money “where their mouth is” since anything can happen.