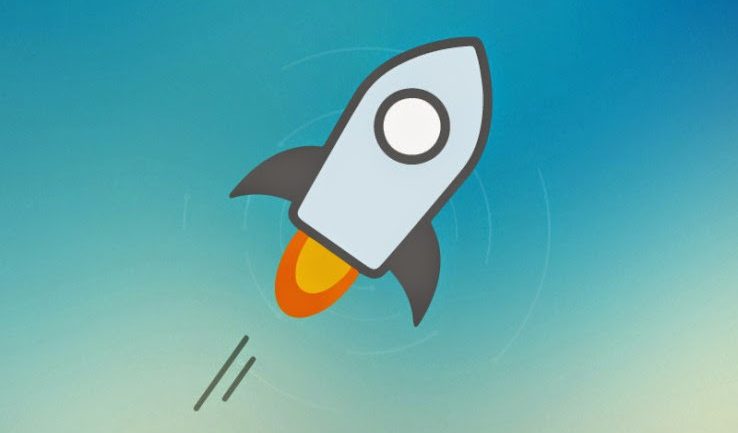 Stellar, one of the most important networks in the cryptocurrency market, may be ready to launch its own decentralized trading platform known as SDEX. The SDF (Stellar Development Foundation) is in charge of the project which is on its final phases of development.

According to some reports, the exchange may be ready to be launched the next month, and they have plans to make changes to the core protocol. This decision to modify the protocol would change the way in which buy and sell orders are carried out on Stellar-based trading platforms.

Currently, users are able to create offers of multiple ‘shadow,’ something that adds up more than the holdings on a specific wallet. But ultimately, these offers can vanish, something that could result in possible manipulation of order books. 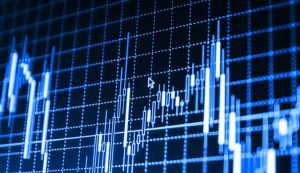 Other important cryptocurrency exchanges have been creating ‘fake’ sell and buy walls, but they require the user to hold the exact amount of the currency they are operating in order to place these ‘fake’ offers. In this way, users are not able to sell or bid with bigger amounts than what they have deposited in their wallets.

With this update to the Stellar protocol, users will be able to buy and/or sell the exact amount of currencies that they have in their wallets. It is not possible to increase that number. In this way, the new platform will be working more like a decentralized trading exchange.

The exchange will have a functionality known as ‘liabilities,’ which will be examining outbound and inbound liabilities. This would prevent further manipulation of the order book and accounts proposing to sell or buy more than what they have in their wallets.

These measures may see very small for some participants, but they are a very strong signal from the Stellar Development Foundation on how the are taking the project on their shoulders They want to give a boost to liquidity with their trading platform and protocol in the coming months.

Moreover, it is possible to see an XLM currency with green light to start trading in New York after the approval of financial regulations.