Tuur Demeester Considers Re-Accumulation Could Continue In the Coming Months 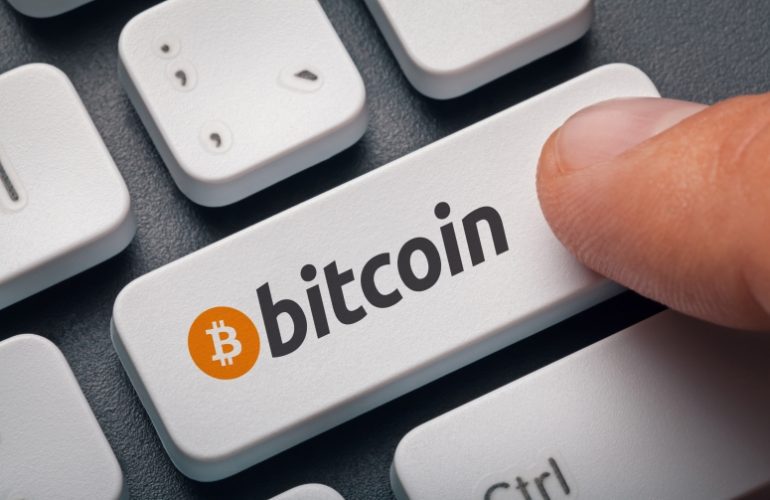 Bitcoin (BTC) could continue its downtrend in the coming months before re-accumulation ends. This is according to Tuur Demeester, Founding partner at Adamant Capital, that shared his views on the cryptocurrency market during a conversation with Peter McCormack in his recent WhatBitcoinDid podcast.

While Bitcoin was being traded around $13,750 a few months ago, things changed in the last weeks. Bitcoin couldn’t remain above $10,000 and it eventually dropped below $7,000 some days ago.

This bearish price-performance experienced by Bitcoin is something that is affecting bullish investors that were waiting for a new all-time high to be reached in 2020. Tuur Demeester considers that in the near future, Bitcoin could reach a new bottom.

If Bitcoin price continues to fall in the near future, it could eventually reach $5,000, which would mean a price decrease of over 30%. Nevertheless, everything can happen. Bitcoin is a very volatile cryptocurrency and its price could move by over 20% in just a matter of hours.

For example, a few weeks ago, Bitcoin surged by 40% due to China’s interest in blockchain technology. Nonetheless, the price of the leading cryptocurrency continued to fall and it is now being traded around $7,300.

Back in December 2018, Bitcoin reached its lowest price point in the last years. The price of the cryptocurrency fell to $3,200 and then it started to grow again. Almost four months later, on April 1st, Bitcoin experienced its first strong move upwards after a year-long bear market in 2018 and part of 2019.

Demeester explained that during bull trends, long-term holders sit back on Bitcoins and other investors add new cryptocurrencies to their portfolios.

About the current situation of the market, Demeester explained:

“After a rally, the market needs a breather. They need to catch its breath because that’s how you go higher.”

It is worth mentioning that in May 2020 Bitcoin is expected to be halving. This would reduce mining rewards by 50%, which could have a positive effect on Bitcoin’s price.

At the same time, Demeester mentioned that even if Bitcoin falls to $5,000 this year, the digital currency would have registered positive gains. Moreover, he suggested that in the future around 30 percent of the world’s billionaires may end up being Bitcoin holders. Most of the individuals that are going to benefit from Bitcoin are currently millennials.