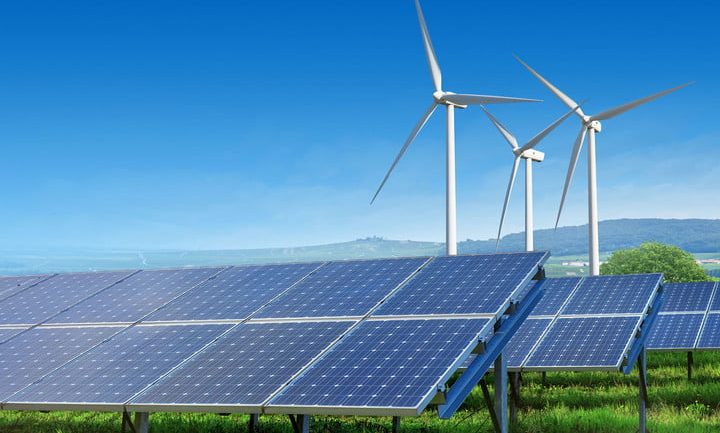 The United States Senate sees blockchain as a future part of the energy sector. This came as information released by the U.S. Senate Committee on Energy and Natural Resources this month.

Blockchain Technology Has Potential in the Energy Sector

The hearing discussed possible applications of distributed ledger technology (DLT) in the energy sector. The committee considered an increase in electricity prices due to growing demand for blockchain apps. More importantly, was a discussion on how blockchain can improve computing systems.

“A blockchain-based market might be more attractive than a centralized trading platform if market participants are averse to a single company controlling the platform. Other initiatives enable customers to directly trade electricity with each other in a ‘peer to peer’ fashion, for example, by buying and selling excess rooftop solar power.”

Previously, we reported that Wien Energie, an important electric company in Austria, is testing different use cases of DLT.  The company was trying different products in a developing project in Vienna. But this is not the only project related to blockchain technology in the energy industry.

A similar announcement was made by the National Energy Commission of Chile (CNE) the institution that regulates the energy sector, as it decided to launch a pilot on the Ethereum blockchain. The intention of this project is to increase security levels of the energy grid. Additionally, it aimed to improve integrity, traceability, and confidence.

There are other governments that are working with blockchain technology. DLT is able to improve services, processes and reduce bureaucracy. Financial institutions are also adopting DLT to make their services and products more efficient.

The future looks brighter every time blockchain is considered as a solution to existing problems in large-scale industries like national energy grids.