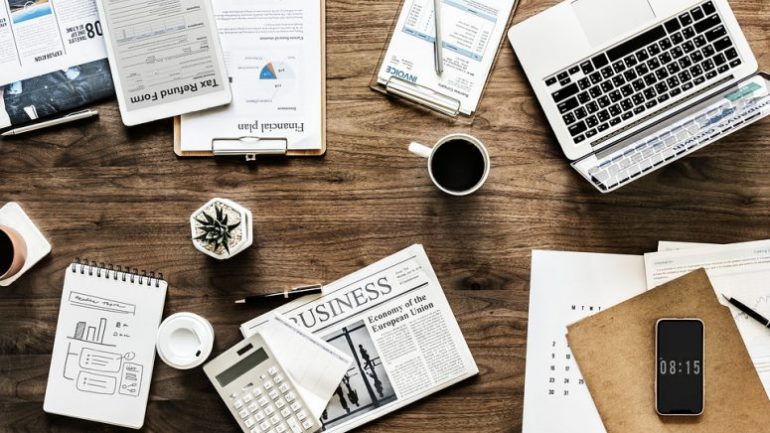 Valve Corporation, well-known for online-games Counter-Strike: Global Offensive, Dota 2 and others, thought about the additional involvement of players. According to an insider, one of the employees of the company, now they are actively working on updating its own game market Steam. The update plans to track the achievements of each gamer. If a user, buying a game, log in through a Valve account, the game giant collects data about him and tracks his achievements – rank, discounts on other games on the platform and so on. With the help of it, the company will reveal really strong players and will grow them as eSports players. Thus, Valve wants not only to sell games, but to provide the entire life cycle of a player.

But how will the functionality of the platform be implemented? One of the most possible ways is with the use of blockchain technology.

It will ensure data collection, transparency of all interactions with the user and protect against hacker attacks, that afflict services of such a level of popularity. The fact that the update is being prepared in this way, is confirmed by the list of vacancies on the official website of the company – there are, in particular, developers and blockchain specialists among them. 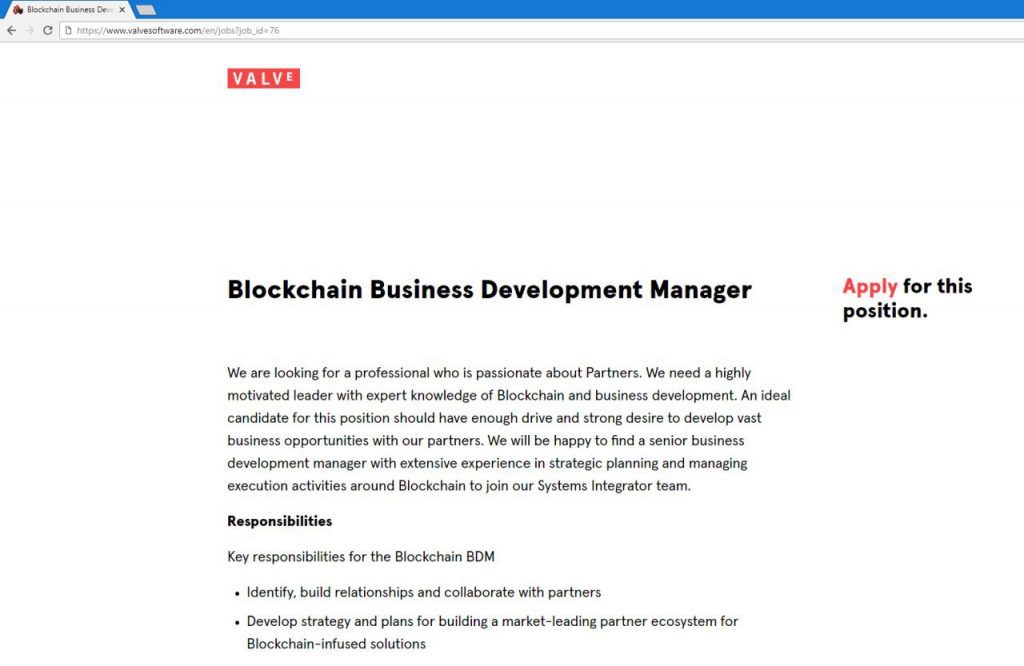 The Corporation announced its intention to create a new product using blockchain technology as early as 2015. In 2017, it became known that the market stopped accepting bitcoins. It was caused by high transaction fees. Perhaps this suggests that the work on their own cryptocurrency is underway.