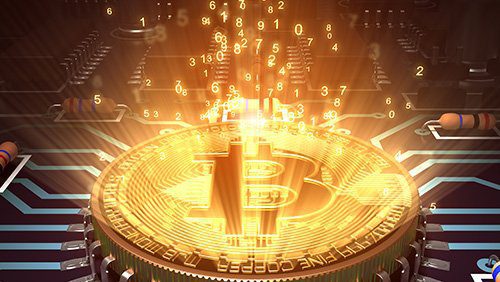 The recognized investor and Bitcoin (BTC) supporter Tim Draper considers that geographic borders become less relevant with this cryptocurrency and its decentralization.

He wrote that in a recent blog post in which he explains how many countries are now experiencing falling currencies.

Draper started his Medium post explaining that they have a particularly diverse student body at the Draper University. At the same time, he shared a very emotional moment.

He said that the student body started praying according to how different religions do it considering there were Muslim, Hindu, Catholic and Jewish students.

He then started talking about Bitcoin and how it was created about ten years ago and how the cryptocurrency became a global asset.

With it, it is possible to send funds around the world and pay just a few cents. However, if individuals decide to send funds with Western Union or credit card companies, they have to pay between 2.5% and 16% in fees.

Draper went on explaining that with Bitcoin and its decentralization, geographic borders became less relevant.

On the matter, the investor wrote:

“With Bitcoin, and the decentralization that comes with Bitcoin, geographic borders have become less relevant. No longer are we at the mercy of dictators and toll trolls to grow the world economy. Venezuelans, Nigerians, and Venezuelans now have a currency that can get them out of the clutches of failing government currencies.”

It is worth mentioning that Venezuela, for example, is living under hyperinflation. During the last years, the local dictatorship has been increasing the violence used against citizens.

He went on explaining how banks started to work as a trusted third party that allowed different tribes to exchange goods considering they used different currencies. Those tribes that had similar rules started working together, including the United States, the European Union or even China.

In addition to it, people are marrying across borders and religions. Bonds make people more worldly, more safe, and more wealthy.

He stated that people realized that their tribe was no different from other tribes, which allowed them to understand that tribalism was curtailing their success.

Draper explains that Bitcoin made it clear that it is possible to live in the same global economy with the same basic values using a unifying global currency.

“Bitcoin was our bright light, our “a-ha!” moment, our spiritual awakening,” Draper stated.

He argued that governments try to distinguish themselves from one another when all the tribes look remarkably similar.

He ended his post by saying that Bitcoin brought a few fundamental technologies that can accelerate the transformation from a tribal planet to a global one. This would eventually transform finance, banking, health care, real estate and also the government.