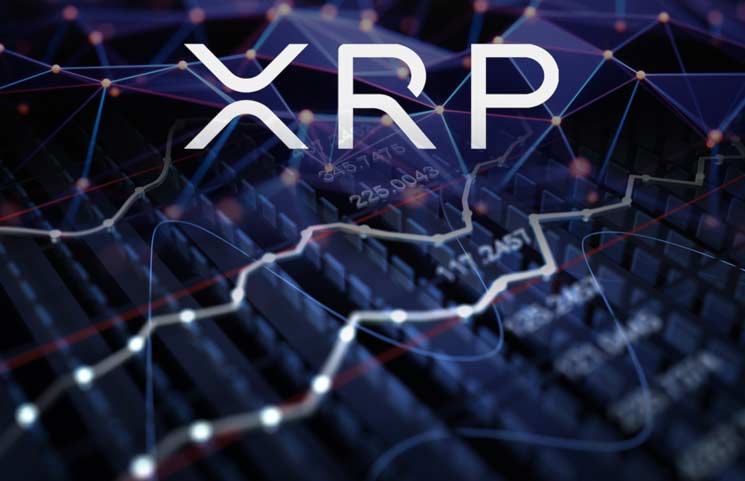 The new crypto platform is connected to the RippleNet and it uses it to trade, send and receive XRP only.

The new exchange created by Xago aims at providing and increasing XRP liquidity in South Africa. The platform will work as a market-making for cryptocurrency enthusiasts and businesses that want to trade with the XRP digital asset.

According to an official press release, RippleNet allows exchanges and investors to send and receive funds from exchanges reducing exposure to volatility.

The startup was founded back in 2016  by Jurgen Kuhnel and Sonya Kuhnel that are now working as CEO and COO respectively. Mark Chirnside is the chairman of the company.

The firm considers that blockchain technology and RippleNet will be changing the whole payments industry.

The CEO, Jurgen Kuhnel, said about their decision to focus on Ripple and XRP:

“By solving the double-spending problem the Bitcoin blockchain opened up digital peer-to-peer payments without the need for a trusted 3rd party through the process of mining.”

He went on saying that Ripple decided to take one step further and build a faster and cost-effective decentralized ledger to compete in the clearing retail and banking environments.

The platform is expected to launch its payment switch that connects to the retailers through their existing hardware and software systems. Xago will start offering these services once there is sufficient XRP liquidity to handle the demand for the asset.

In this way, Xago will replace the need for acquirers and card networks for retailers. Moreover, with the use of both RippleNet and XRP, it will be possible to enable cross-border payments for consumers and interested individuals.

Xago works with a mobile number-based identity system that is built to connect mobile devices, blockchain and retailers. In addition to it, the exchange has also low transaction fees, which is going to make the whole service much more competitive.

Mark Chirnside mentioned that the platform holds the promise to reduce cost and friction in the payments industry.

Furthermore, the platform informed they will also be supporting ZAR fiat on-ramps that would allow users to have access to the third-largest cryptocurrency in the market.