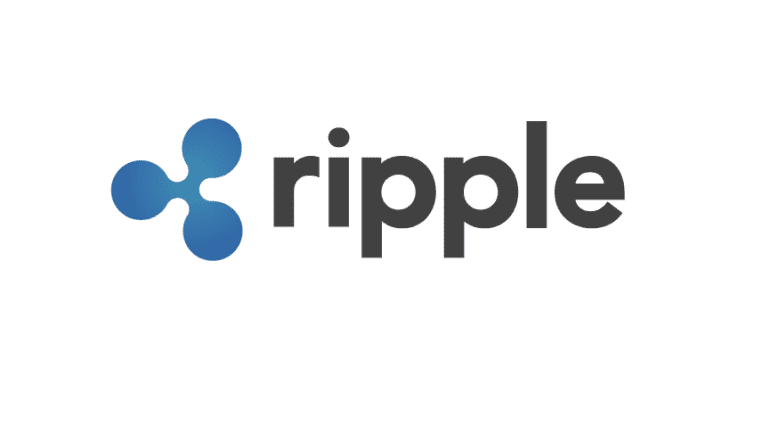 The third largest cryptocurrency in the market, XRP, has been mentioned in a document released by the Consumer Financial Protection Bureau (CFPB). This autonomous U.S. agency works in order to protect consumers in the financial industry. This is the first time that the popular digital asset is mentioned by an agency of the U.S. government.

The CFPB released a document in which they addressed the topic of remittance transfers under the Electronic Fund Transfer Act. They inform that the Bureau has been monitoring the remittance transfer market since previous reports.

Some of the developments they have been analysing include SWIFT’s gpi tracking product, the growth of nonbank remittance transfer providers and the expansion of crypto-related companies such as Ripple and their XRP usage.

While using a closed network payment system, a single entity tends to exert a high degree of control over transactions. This facilitates standardization and uniformity over terms, conditions and processes, according to the report. However, Ripple works with an open network that is becoming highly decentralized.

According to the CFPB, with products such as the ones proposed by Ripple and the XRP cryptocurrency it is possible for banks and other institutions to know the exact final amount that recipients of remittance transfers will receive before they send the transfer.

Nonetheless, the report makes it clear that these solutions are not going to be having a deep effect on the market, at least in a short time. Companies will still have to handle their payments using traditional banking networks and solutions. Thus, the CFPB considers that in the short-to-medium term crypto products would not replace the correspondent banking system.

Indeed, the document highlights the challenges that these companies will be experiencing considering that there are thousands of financial institutions worldwide that could handle remittance transfers. There are some challenges that these companies such as Ripple will have to face, considering they would have to welcome one by one the firms that want to operate in the Ripple network and use the XRP digital asset.