$14 Million Dollars in Cryptocurrencies Donated for Charity to Fight Homelessness 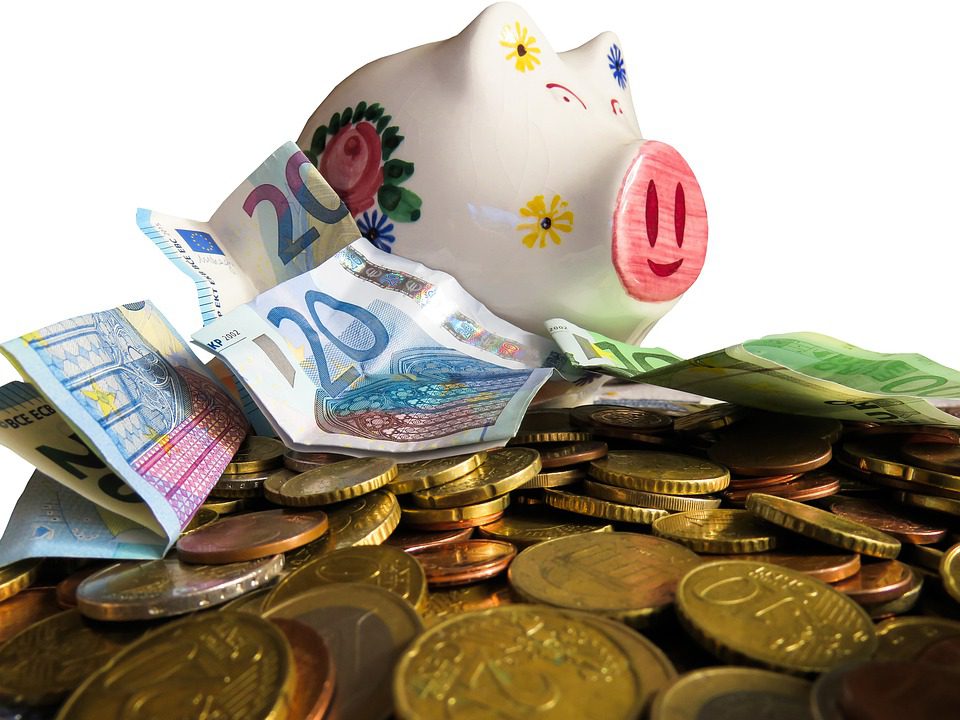 Virtual Currency charities are growing in the crypto space. In San Francisco, a charity was able to raise $14 million dollars in donations gathered in Bitcoin, Ether, Ripple and other fiat currencies. The intention is to give a solution to homeless people living on the nearby area.

Crypto-related charities are expanding and trying to help people that needs it. This is what happened in San Francisco during the last days. The Tipping Point Community was able to bring in more than $14 million in funds last night at a gala in the city. The main intention is to fight poverty in the Bay Area.

Accepting crypto at a gala is the new thing in Silicon Valley – when will NY catch up? https://t.co/gQgIFDpQJc pic.twitter.com/Qx9CvTwUH5

Among the different crypto figures present we can mention Chris Larsen, CEO of Ripple, Brian Armstrong, co-founder and CEO of Coinbase, and Dan Morehead, CEO and founder of Pantera Capital.

According to Bloomberg, Larsen commented:

“It’s great to see in the Bay Area because this is all about making sure that wealth is getting to people who need it most, and this helps lubricate that goal.”

Those who wanted to donate virtual currencies were able to do it. In every single table, next to the menu, it was possible to see a QR code allowing the participant to donate the virtual currency they preferred including Ripple (XRP), Ethereum (ETH) or Bitcoin (BTC).

This is not the first time that we hear a crypto-related charity is gathering funds. In the past, we wrote about the Pineapple Fund, an initiative that helped different projects to be funded. The individual behind this fund is a lucky investor that became millionaire when he realized that Bitcoin was over $17,000 dollars.

“Today, I see $17539 per BTC. I still don’t believe reality sometimes. Bitcoin has changed my life, and I have far more money than I can ever spend. My aims, goals, and motivations in life have nothing to do with having XX million or being mega rich. So I’m doing something else: donating the majority of my bitcoins to charitable causes. I’m calling it The Pineapple Fund.”

The fund was able to donate more than $4.5 million dollars to different charitable causes.