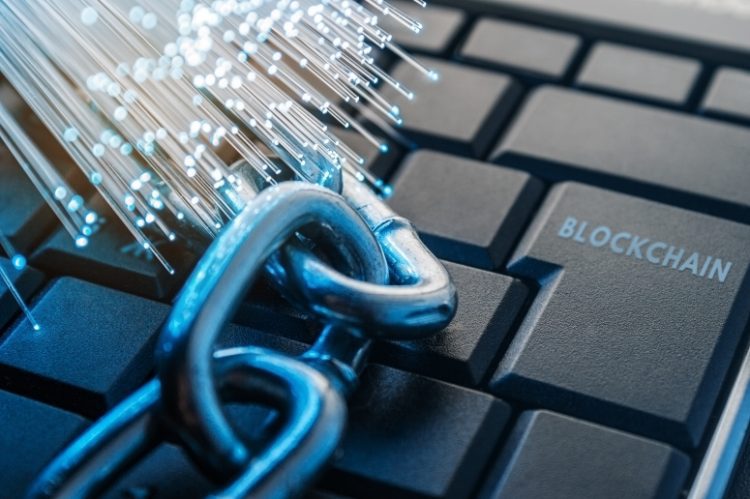 Have you ever wondered what blockchain games you can play and actually earn money? ConsenSys, a blockchain software tech company founded by Joseph Lubin has recently listed 16 Ethereum blockchain games where users can earn money while playing in a lengthy blog post.

Non-fungible tokens (NFTs) tokens are also defined as ERC-721 tokens and are based on the Ethereum blockchain. They differ from ERC-20 tokens in that they have no equal counterpart with each token being unique in its own way.

ConsenSys claims that while the rest of the blockchain community is busy discussing scalability, adoption, and network upgrades, these blockchain based games are offering an early proof that the technology has the potential to revolutionize an industry.

The games are listed in four categories based on their genre and gameplay.

First category involves collectible & trading games. Here we have blockchain games like Cryptokitties, a game where users get a chance to buy, breed, and sell digital cats. Then there is Etheremon where users can capture, train, trade, and sell unique virtual creatures known as “Mons.???

Then there is Chibi Fighters where users gather, trade and battle virtual warriors on the battlefield as they collect weapons and other assets to trade.  Other games on this category include; Hyperdragons, MyCryptoHeroes, Gods Unchained and World of Ether.

The third category is made up of strategy games. Here there are three games listed including Decentraland a virtual reality world game where users can buy plots, develop and sell them. Other games in this category include CryptoAssault and CryptoBaseball.

The final category is made up of artwork trading games which include SuperRare where users can buy, trade, and also sell unique digital art that is verifiable. And finally, there are CryptoSketches where users can create, buy, and even sell vector images.

According to the blog post, ConsenSys claimed that one of its members managed to make over $600 in just 3 hours of playing one of the NFTs games.