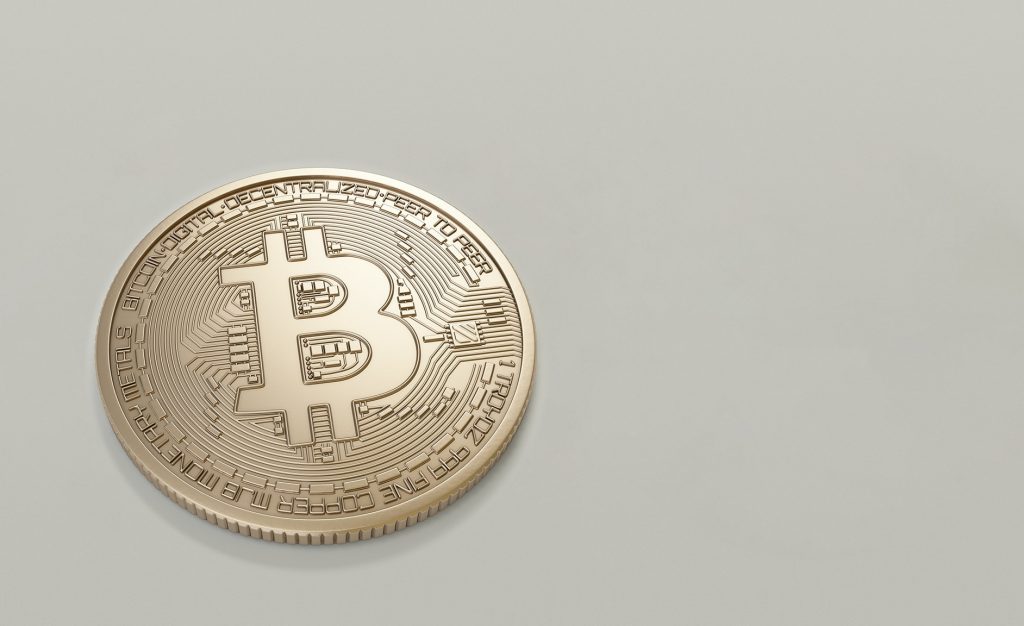 Bitcoin (BTC) has been traded between $30,000 and $40,000 for the last few weeks. This is something that we see in the charts and that has been described many times as the new range between $3,200 and $4.100 experienced in 2018. However, there is an analyst that believes that Bitcoin could hit $200k by the end of the year. According to Tyler Swope, Bitcoin could be traded between $100k and $200k before the end of the current year.

After the recent price drop experienced by Bitcoin and the entire crypto market, the main question that analysts and investors make is whether the bull market is over for Bitcoin. The truth is that we do not know, but some analysts consider that Bitcoin could continue moving higher and eventually reach $200k this year.

According to the analyst and trader Tyler Swope, Bitcoin at $300,000 per coin is a little bit “crazy” in December 2021. He then analysed how the different tops of the market in previous years were then surpassed.

On the matter, Mr. Swope Stated:

At the time of writing, we see Bitcoin being traded at around $35,700 per coin. The entire crypto market has been operating stably for the last few days. Most of the virtual currencies are operating with minimum losses in the last 24 hours. For example, Cardano (ADA), Doge (DOGE) and XRP are fell by 2.2%, 3.5% and 5.7%, respectively.