Markets by TradingView
Home » Analysts Bullish About The Cryptocurrency Market

Analysts Bullish About The Cryptocurrency Market 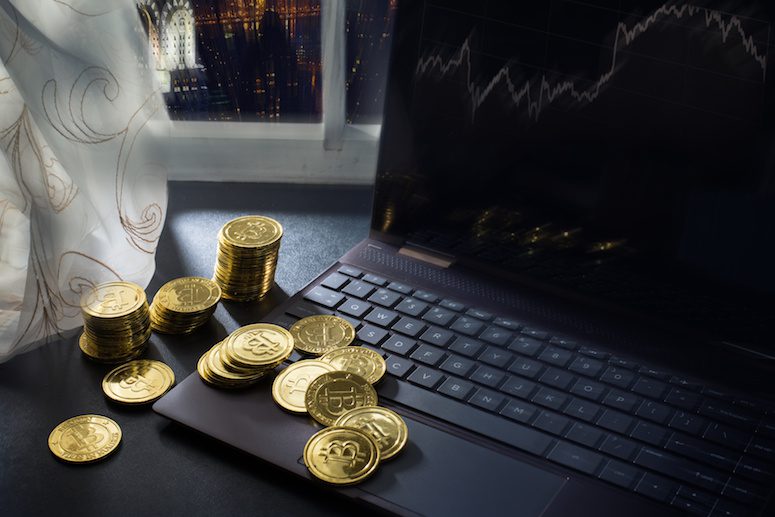 Cryptocurrency analysts are becoming very bullish about the crypto market. While there are periods in which these experts have contradictory opinions, they now seem to be in line with each other. Indeed, Mati Greenspan and Peter Brandt have recently commented positively about the future of the space.

$6 Billion To Enter The Crypto Market

In a recent tweet, Mati Greenspan, the founder of Quantum Economics, explained that nearly $6 billion worth of stablecoins is ready to move into Bitcoin and altcoins at any moment. He shared an image of the Stablecoin index created by Messari in which it is possible to compare a wide range of stablecoin projects in the market.

This is related to the market capitalization of each of the stablecoins in the market and how they could soon move towards volatile, and potentially profitable, cryptocurrencies. It is worth mentioning that the whole cryptocurrency market has a valuation of $260 billion, meaning the stablecoin market represents 2.3% of all the crypto space.

The main question is whether this has enough strength to push the whole cryptocurrency market to new highs in the future.

Greenspan considers that these traders are waiting for the correct moment to move from stablecoins and enter the space. It just a matter of time to see whether this will change in the near future.

Peter Brandt, a recognized chartist and crypto analysts that predicted the bear market in 2018 after the parabolic move to $20,000, considers that Bitcoin could move above $100,000 in the future.

Mr. Brandt explained that Bitcoin is currently in a massive bull channel that started back in 2013. At the same time, the top of the most popular virtual currency has started to move towards a new parabolic run. If this is confirmed, we could eventually see Bitcoin reaching new highs and surpassing $100,000.

In the video, he has also stated that Twitter was waiting for Bitcoin to fall to $5,000, which meant that the market was almost bottoming.

On the matter, Brandt commented:

“So I think we’ve just got rid of a lot of people, and what that means is weak hands are out. There is nothing more bullish to a market when you have a lot of bulls who are basically sold out.”

At the time of writing, Bitcoin is being traded around $9,420 and it has a market capitalization of $171 billion.