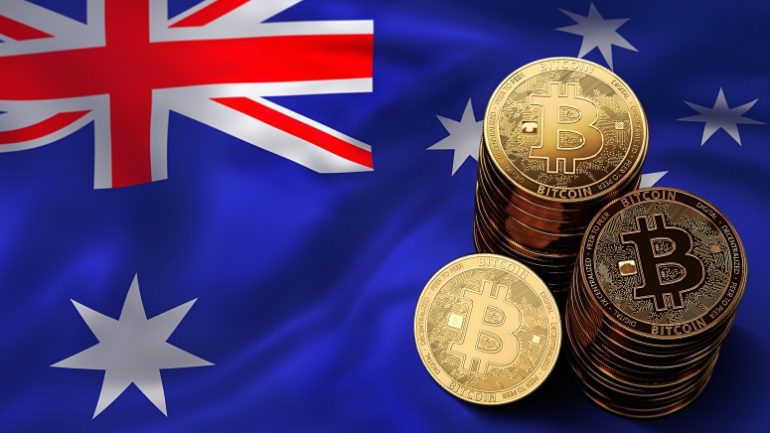 Australia is working on an integral blockchain technology plan that would allow it to get at the forefront of the race to offer a better legislation on the matter. In a blockchain roadmap, the government explains that it wants to revolutionize the country’s blockchain industry. Moreover, they also shared which are the most important opportunities in the space and how several industries can be improved by implementing distributed ledger technology (DLT).

According to the national blockchain roadmap, this industry is expected to move over $175 billion in 5 years. Moreover, the numbers grow massively if we move towards 2030 and how blockchain could be a market of $3 billion.

On the matter, the report explained:

“Blockchain technology is predicted to generate an annual business value of over US$175 billion by 2025 and in excess of US$3 trillion by 2030. The Australian Government is proactively addressing challenges and leveraging opportunities across a range of sectors to make this a reality.”

This is not the first time that the government of Australia presents a blockchain roadmap and plan. Back in March 2019, the Ministry for Industry, Science and Technology, side by side with the Ministry for Trade, Tourism and Investment presented this strategy.

The new roadmap is expected to be helping regulators, startups, researchers and investors in the whole market. Although blockchain technology is certainly connected to virtual currencies, there are many other applications and use cases for it. Indeed, distributed ledger technology can be used to improve the healthcare industry, to reduce costs for companies and more.

There are several blockchain companies working in Australia that are offering services to users. One of them is TravelbyBit, a crypto company that is operating from Brisbane and that allows individuals to book flights and hotels and pay with Bitcoin and other virtual currencies.

With this new roadmap, the goal will be to push blockchain development, as many other governments are already doing in other jurisdictions. For example, they want to establish a model of working groups in the industry that would be collaborating with government and other sectors to analyse new use cases for DLT.

They are also going to establish and coordinate a group of blockchain users with State and Territory government representatives that could join them to discuss their governmental use cases and how it is possible to promote and diffuse the learnings throughout the country.