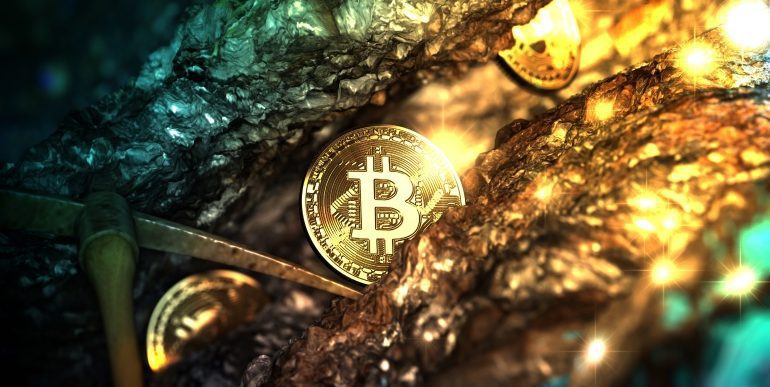 This is one of the worst economic and social crisis that Bitcoin and cryptocurrencies have ever faced in history. This is due to the fact that virtual currencies were created just over twelve years ago and yet didn’t reach mass adoption despite the larger market.

During the last few weeks, virtual currencies have been in a downward trend that can be closely related to a strategy from investors to leave risk assets and move to safe bonds and other assets. While Bitcoin (BTC) and crypto supporters consider the largest virtual currency as a store of value, the markets show it is being traded as a risk asset.

One of the main propositions for Bitcoin that was made by experts is related to the way in which it is traded. Several Bitcoin enthusiasts thought they could easily stock BTC and wait for a financial crisis to explode to become rich. Although the symptoms or a financial crisis are not reaching a peak, data from the coming months and quarters could be the worst since the financial crisis of 2008 and 2009.

In the last 24 hours, the Coronavirus (COVID-19) was declared a pandemic. In addition to it, the number of cases surpassed 125,000 and they will certainly continue growing in the future. In addition to it, U.S. President Donald Trump decided to suspend all flights from Europe to the United States. The decision came after Italy surpassed 12,000 cases and the number of infected people is growing very fast in Spain, France, Germany and other countries.

The main question is whether Bitcoin will continue being traded in this downward trend. This would be confirmed if investors continue to leave the market and getting their hands on cash or safe assets. At the moment, interest rates around the world have reached their lowest points in years and could continue falling in a bid for countries to better face the expansion of the Coronavirus and its effects on the economy.