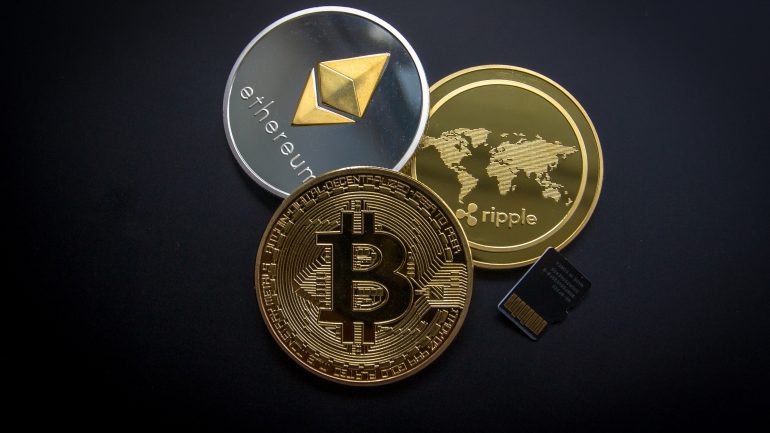 Cryptocurrencies have fallen between 5% and 10% with Bitcoin dropping a stunning 4% in what seems to be a continuation of the correction that virtual currencies started a few days ago. Despite the fact that virtual currencies have been in a bull trend since the beginning of the year, it is healthy for them to experience price corrections over time that would reduce the chances of a massive crash in the future.

Peter Brandt, a recognized chartist and crypto analyst, suggested that it may be possible for XRP to fall to 0.2071 in the near future if the Head and Shoulders pattern that is currently being formed plays out. It is worth mentioning that this is just a possibility rather than a prediction.

It will be interesting to see if this H&S top plays out. If so, the target would be .2071.

This Tweet poses a possibility. This is not a prediction. pic.twitter.com/IJiMR2AEnV

Currently, XRP is being traded around $0.276 after it reached $0.33 a few days ago. XRP traders were excited about the future of this virtual currency considering it was leaving a massive bear trend that started in 2018 and continued during the next years.

Ethereum, that was poised to reaching $300 is now being sold for a price of $260 and a market capitalization of $28.68 billion. Bitcoin Cash (BCH), the fourth largest virtual currency in the industry is now falling by 8.3% and it has a price of $380. Bitcoin SV (BSV) could eventually surpass it in price in the coming days if BCH doesn’t recover from the current drop.

Furthermore, Litecoin is registering losses of around 7.64% and it is being traded around $71 with a valuation of $4.55 billion. The main question that traders have is whether it will be possible for virtual currencies to continue growing in the near future or if they will fall even further.

Traders and investors are waiting for the halving event that will affect Bitcoin in May. This is expected to be very bullish for its price considering that the new issuance of BTC is going to be reduced by 50% from 12.5 BTC to 6.25 BTC.