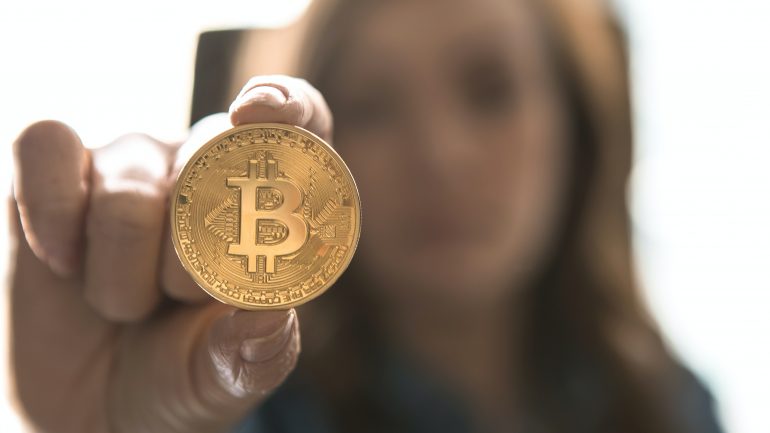 Bitcoin (BTC) remains in bullish territory with the recent information related to the U.S. Personal Consumption Expenditure (PCE) data. The core price index has been growing over the last months and it reached the highest level in three decades. The last time it was that high was in 1992. With the recent printing performed by the U.S. government, we shouldn’t be surprised if Bitcoin continues moving higher in the coming years.

Bitcoin’s limited supply is one of its strengths. Why? Because the recent expansion of the monetary base and the expectations of high inflation rates in the coming months could push BTC higher. Although it is exaggerated to think about hyperinflation, in periods of high inflation rates, Bitcoin could definitely become a strong asset to look at.

Let’s now understand how the PCE works and what it measures. The PCE takes into consideration how the prices of consumer goods and services change over time in the United States. This is one of the most important indicators for the Federal Reserve (FED) to make monetary policy decisions.

Another indicator that is very important to understand prices is the Consumer Price Index (CPI) that measures the change in the out-of-pocket expenditures of households. It is worth mentioning that the PCE excludes food and energy due to their volatile prices, which means that when analysing the indicator, we might be leaving outside some sectors of the economy that could register higher inflation rates.

Michael Burry, the U.S. investor that is known for predicting the housing bubble several years ago, explained that we could eventually experience even larger inflation rates. Nonetheless, the situation does not look like in other countries such as Venezuela or Argentina. In Venezuela they have hyperinflation and in Argentina, the inflation rates are above 50%.

“Before the German hyperinflation in the 1920s, ‘everyone from the elevator operator up was playing the market’ and volumes became such that ‘the financial industry could not keep up with the paperwork’ and the ‘Bourse was obliged to close.’ Sound familiar?”

Over the last months, we have seen how Bitcoin reached an all-time high above $63,000 and then it moved down to $30,000. Nevertheless, considering there are only 21 million BTC, with an increase in the money supply we could see Bitcoin moving even higher in the coming months and years.