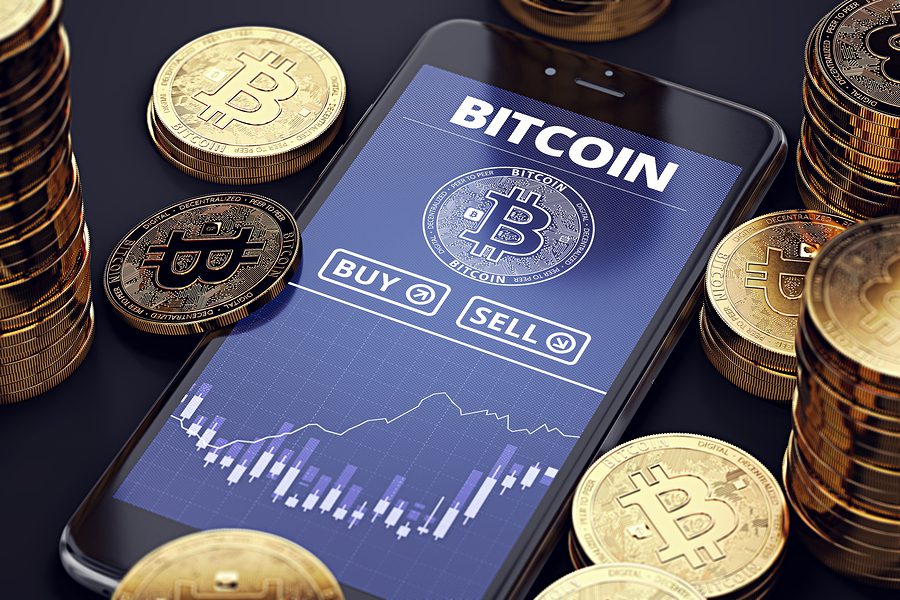 The Bitcoin hash rate continues to grow despite the upcoming halving event. This shows that miners are not worried about losing half of their rewards after May 12, when the halving event will take place. At the time of writing this article, Blockchain.com the current hash rate is 113.17 million TH/s.

As we mentioned before, Bitcoin’s hash rate is close to its all-time highs. During this week, Bitcoin was able to grow to $9,400, the highest price since mid-February. Investors are excited about the future of the cryptocurrency now that rewards for miners will fall from 12.5 BTC to 6.25 BTC.

In this way, inflation on the Bitcoin network would be reduced to 1.8% yearly after the halving event from 3.64% now. In this way, Bitcoin would have lower inflation than the inflation target established by most of the developed countries in the world. It is also worth taking into account that the percentage of total Bitcoins mined is 87,41%. 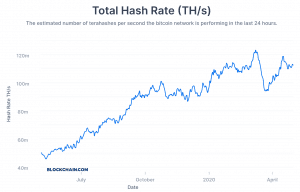 In the coming months, we will have just 10%  of the Bitcoin left to be mined, in a process that will be slower as halving events take place.

Of course, miners could wait until the halving event to turn off their machines, unless the price of the largest cryptocurrency moves higher. The higher the price of Bitcoin, the more profitable miners become. Moreover, if Bitcoin continues growing before the halving takes place, the higher the probabilities of a miner capitulation as it happened on the Litecoin (LTC) network after the halving.

Litecoin lost 75% of its hash rate after its halving took place back in August 2019. Since February, when the bottom for miners took place on the Litecoin network, the hash rate surged by 45%. Despite that, it remains far from mid-July 2019. Indeed, Litecoin skyrocketed before the halving event, but just a few days before the halving, its price started to fall. Now, each LTC can be acquired for $47 down from $140 in 2019.