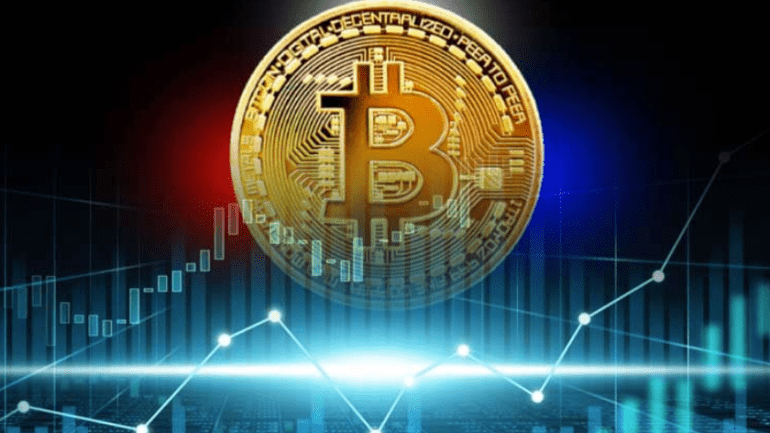 Cryptocurrencies didn’t experience a good week. As the entire world got affected by Coronavirus and the crisis expanded, investors decided to leave riskier markets, including virtual currencies. However, after the speech that was given by the U.S. President Donald Trump, stocks and virtual currencies moved higher. The main question is what can happen in the coming days.

Bitcoin (BTC) and most of the virtual currencies in the market are bouncing from the recent lows they reached after experiencing a massive sell-off due to the effects of Coronavirus on the economy.

Countries have been trying to stop the spread of the virus by taking very aggressive measures of containment. Italy, Poland, Argentina, Slovakia, and other nations have decided to block flights not only from the affected nations but they are also performing strict border controls on the airports.

This is certainly going to create negative effects on the economy that was affected in Europe by a slowing down. As investors saw these measures coming and the negative impact it could have on the general level of the economy, they have decided to de-risk their positions and search more secure assets were to leave their funds and investments.

Bonds from developed countries are skyrocketing while their interest is falling, showing that people are searching in high demand very safe assets. Meanwhile, digital currencies fell massively and allowed Bitcoin to be traded around $3,800, the lowest price since March 2019.

Despite that, virtual currencies are recovering part of the price they lost in recent weeks. Indeed, Litecoin (LTC) is leading the market with a 7% increase followed by EOS and Bitcoin SV (BSV). Bitcoin instead is growing by 2.89% Litecoin is now being traded around $35 per coin and it has a market capitalization of $2.31 billion. In terms of BTC, LTC has also experienced a growth of 4.02% and reached 15% on March 13th.

Now that virtual currencies stabilized, the main question is whether the markets would continue to move higher or they just are taking a pause from the sell-off experienced in recent weeks. This will show whether investors will come back to virtual currencies again or if they would like to have exposure to safe assets with low interest in the current circumstances.

At the time of writing this article, Bitcoin is being traded around $5,380 and it has a market capitalization of $98.34 billion.