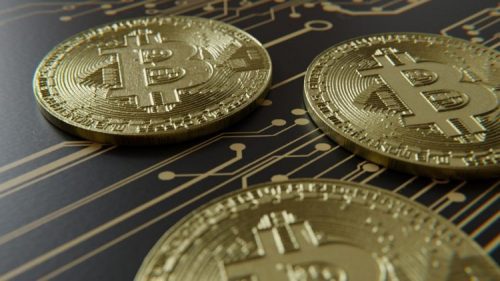 BitMex, one of the largest cryptocurrency exchanges in the world has tested a new satellite crypto system that would allow users to run a Bitcoin (BTC) node without having an internet connection. This is going to help the Bitcoin network keep online even if the internet shuts down in a specific region.

In a recent blog post released by BitMex, they have installed the Blockstream Bitcoin Satellite system in order to verify Bitcoin’s blockchain using satellite and without an internet connection. As per the official blog post they were able to set up the system reasonably quickly and it works “most of the time.”

The announcement explains that this could be very enjoyable for some Bitcoin enthusiasts. However, they admit this satellite crypto system is unlikely to serve any practical purpose for most users in the industry.

“However, because this satellite based system does have the potential to improve the censorship resistance characteristics of the Bitcoin network and defend against some forms of eclipse attacks, its existence is probably a positive development.”

The price for the whole package is close to $1,200 and it is provided by Blockstream. This includes the Flat-Panel Antenna and all the necessary cables and accessories needed to run the Bitcoin node without internet.

In order for the satellite crypto system to be running, it would need users to install the antenna and point the satellite dish into the right direction. In addition to it, users will have to connect it to a laptop running Linux and use a custom Blockstream software and a modified version of Bitcoin Core 0.19.1.

According to BitMex, the node running with the satellite crypto system worked properly but with a delay of around 2 minutes compared to internet based nodes. Nonetheless, the team at BitMex explains that they have been running it for just a few days and the conclusions are limited.

Although it is expensive and it may not be so useful in normal conditions, it can be a good entertainment tool for Bitcoin geeks and other crypto enthusiasts.