Brave Partners With Everipedia To Be Featured On Its Homepage 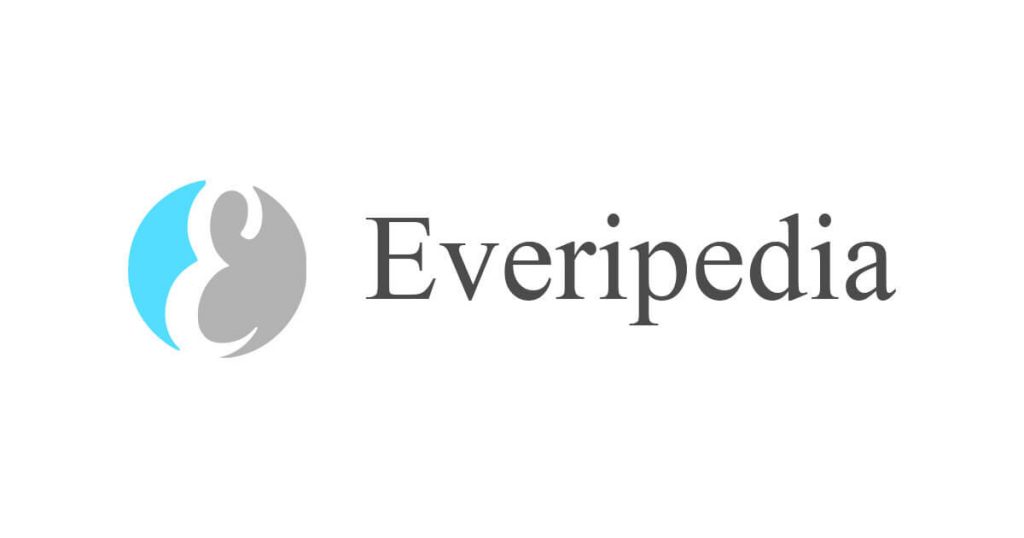 Brave has announced a new partnership with Everipedia that would allow the privacy-focused web browser to gain exposure to a large community of users.

At the same time, Everipedia Ads will be featured within Brave. The information was released by Brave a few hours ago in an official press release.

Everipedia is the world’s largest blockchain encyclopedia and it will be featuring Brave on its homepage. Meanwhile, Brave will be displaying ads of Everipedia and help the company attract a larger number of users.

The blog post explains that the partnership will result in a campaign that aims at boosting brands among communities. They also claim this is the first step towards a deeper collaboration.

This is not the first time that Everipedia works with Brave. Back in August 2019, Everipedia became a verified publisher in August of 2019.

At the same time, Brave users can also support Everipedia seamlessly from the Brave browser through Brave Rewards.

Brave Rewards allow users to share Basic Attention Token (BAT) with websites they consider to be valuable. Every single time a user watches an ad from Brave Rewards they receive BAT.

As per the current agreement, Everipedia will promote featured articles about Brave and Brave-related content.

Brendan Eich, the CEO and co-founder of Brave commented about it:

“This partnership highlights the importance of innovative products that reward user attention and participation. Brave offers privacy and an integrated wallet that rewards users and supports content creators. By working with Everipedia, we are using the power of blockchain to put users in control of their experience.”

Both companies are now handling millions of monthly active users that make of these two services very large blockchain promoters.

Theodor Forseilus, the CEO and Co-Founder of Everipedia, said that Brave and Everipedia are both early examples of how blockchain technology is changing the lives of users.

As he mentioned, Everipedia provides an uncensorable knowledge layer for the world, while Brave protects users’ information while browsing.

UseTheBitcoin reported a few months ago that Brave became the most downloaded browser in Japan. This is very positive considering the company surpassed other popular sites such as Firefox or Opera, among others.

Furthermore, the Brave ads and rewards services could also be released in November for iOS users. At the moment, the service is available just for Android users. This would help the company expand its solutions.