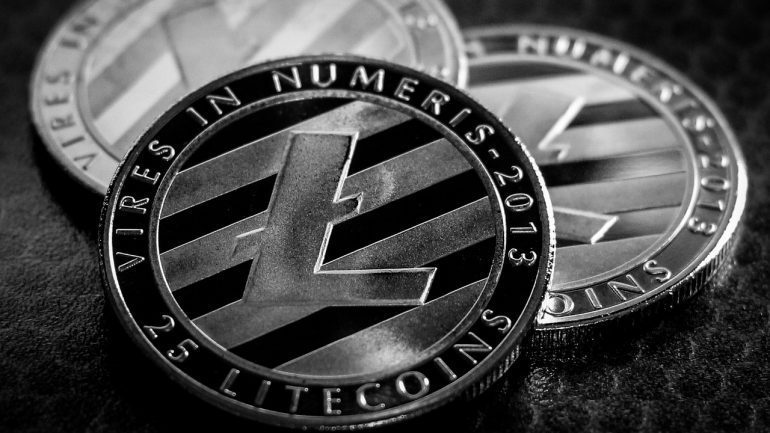 During a new episode of Grin Talk, Charlie Lee the founder of Litecoin (LTC) talked about MimbleWimble and how they want to implement it on the Litecoin network.

He has also mentioned that they see this implementation less about privacy and more about fungibility.

Charlie Lee on MimbleWimble and Litecoin

Charlie Lee started this conversation by saying that most of the crypto enthusiasts believed that Bitcoin (BTC) was a private cryptocurrency.

However, they eventually realized that it was a cryptocurrency that works with pseudonymous. This is why other digital assets were created, including Monero (XMR).

Charlie Lee said that in order for Bitcoin and Litecoin to be useful money they have to be fungible.

About it, he said:

“I see it less about privacy and more about fungibility. In order for Bitcoin and Litecoin to be useful money, they have to be fungible. Whichever Bitcoin or Litecoin you spend should be equal to any other coin you have.”

He went on saying that when a person makes a purchase, they do not have to think which banknote they use according to what happened with it before. They are exactly the same to merchants.

Mr. Lee has also mentioned that privacy is a requirement for fungibility because it is possible to censor different transactions.

Charlie Lee has also addressed the issue related to exchanges not accepting Litecoin with privacy features. According to him, exchanges will be working with the main chain and they will not have to deal with a fully private cryptocurrency.

By using extension blocks it is possible for Litecoin to upgrade the network through a soft-fork rather than doing and implementing a hard fork.

He finally said that Litecoin has large liquidity in different exchanges and this is very positive for implementing privacy features on this digital asset. Other cryptocurrencies that are offering privacy features had to create liquidity and new markets for them to be successful, which could take a long time.