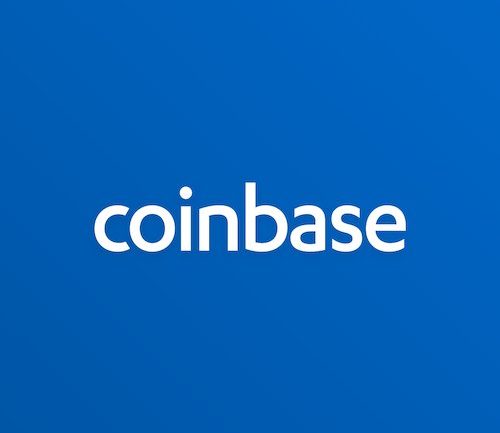 In an official statement published yesterday, New York State regulators have given Coinbase the green light to operate a crypto custody service. This move makes Coinbase one of the first crypto exchanges to achieve this status after BitGo recently received approval to serve as a qualified custodian from the South Dakota Division of Banking.

Commenting on the approval, Asiff Hirji, the president and COO at Coinbase said:

“since 2014, the New York Department of Financial Services has proven itself to be a strong advocate in its support for the responsible growth of the cryptocurrency industry.”

“The New York State Limited Purpose Trust charter, which now enables Coinbase Custody to act as a Qualified Custodian for crypto assets, builds on our unparalleled success as a crypto custodian while holding the company to the same exacting fiduciary standards and oversight of other, mature financial institutions operating in New York.”

Coinbase launched custody services in July with the sole purpose of targeting institutional customers. The custody is optimized to store large amounts of virtual currencies.

A qualified custodian operates similarly as a bank and sometimes is referred to as a custodian bank. It’s authorized to hold money for other people. The primary role of a custodian is to minimize theft and loss of funds. Now, this approval is also significant as it will allow large institutions to enter the crypto market.

The funds and accounts held in Coinbase Custody Trust Company will be separate from the existing capital and funds held by Coinbase. The reason being that the custody is legally an independent company from the parent company.

This move will not affect everyday users of Coinbase products. However, larger holders may find themselves with new options and products in the coming months.

Also according to the announcement, the firm is legally authorized to protect crypto assets.

Now we will have to wait and see if Coinbase will seek similar approval from other jurisdictions such as the EU.