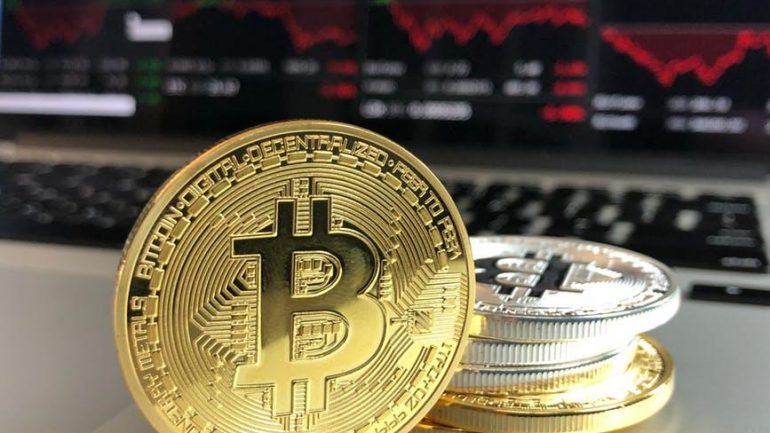 The CEO of the recognized secure identity ecosystem Civic Vinny Lingham said that a Bitcoin crash could cause a global recession.

Mr. Lingham said that during a conversation at the Untold Stories podcast with Charlie Shrem on November 6.

Could Bitcoin Collapse the World Economy?

In a recent episode of Untold Stories, Vinny Lingham outlined how Bitcoin could collapse the whole world economy. During the conversation, he explained that a Bitcoin or cryptocurrency bubble is inevitable.

Lingham then mentioned that if this crisis ends up happening, regulators and governments will certainly pay close attention to Bitcoin in a negative way.

After a year-long bear market, the whole industry was affected. Many projects stopped operating while others were abandoned by the community and their creators.

At the same time, Japan’s GDP could have grown 0.3% more due to the massive price increase that Bitcoin experienced at the end of 2017.

Many traders that purchased Bitcoin before 2017 were able to enjoy large returns on their investments. As reported by Business Insider, the ‘wealth effect’ allowed the Japanese economy to grow pushed by consumption.

Thus, if a larger bubble explodes in the future, with Bitcoin price being traded higher than the previous all-time high, the effects on the economy could be even larger.

Although the market remains small compared to other industries, it could eventually reach a total market capitalization of $1 trillion and affect not only a few countries but many jurisdictions in the world.

Lingham explained that if Bitcoin reaches a global GDP of $5 trillion in just a year, and then drops by 80%, this would wipe out $4 trillion in global GDP in just a few days. This would certainly have a negative effect on the world economy.

Regulators are also starting to control the market by creating clear regulations and legal frameworks. Nevertheless, there are still many doubts and challenges that governments need to deal with before being able to clearly control the whole industry.