Crypto Rand: Crypto Purchases Could be Possibly Enabled on Twitter 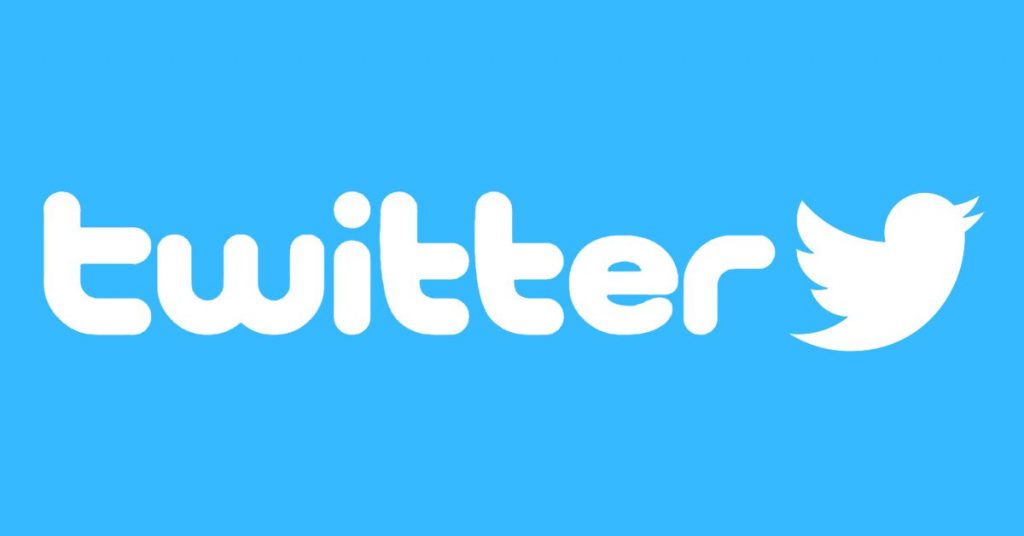 Twitter could add a new feature that would allow users to make crypto purchases. There is no information on how this could be applied. But there were other changes that could be implemented on Twitter, including an edit button or cutting down on bots.

So it appears that #ElonMusk will make the following changes to #Twitter:

What changes do you want to see in Twitter?

Having Twitter offer these services could make the whole experience of purchasing digital assets faster and easier for millions of users all around the world. It is clear that the feature could eventually be available for some jurisdictions first and then for others. Therefore, if this is something on which Twitter is working on, it would not be available for everyone at the same time.

Another thing that is worth taking into consideration regarding this possibility is that Twitter is already testing a system that would allow users to edit tweets. For example, if you wrote a tweet and misspelt it, you could be able to change it in the future with this new feature.

“This is a test to make sure the edit button works, we’ll let you know how it goes.”

Under the Tweet, it is possible to see a phrase that says “Last edited 10:57 PM.” 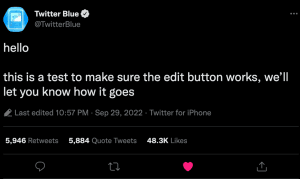 Hence, we see that Twitter could come up with some positive changes for users in the near future. There are many things that could be implemented in the future with Elon Musk’s involvement in this company. Crypto purchases could be a reality in the coming months if the company moves forward with what was informed by Crypto Rand.

There are other things that could be very interesting to see on Twitter. For example, which cryptocurrencies will be available for purchase? Dogecoin (DOGE), Bitcoin (BTC), Litecoin (LTC), and Ethereum (ETH)? Or just Dogecoin and Bitcoin?

Elon Musk has been a strong supporter of Dogecoin while Jack Dorsey, the former CEO of Twitter, preferred Bitcoin over other digital currencies. It is a matter of time to see whether there will be crypto purchases available for users on Twitter and which digital assets will be supported by this platform in case this happens.

At the time of writing this article, Bitcoin, the largest cryptocurrency in the world, is being traded at close to $19,934.