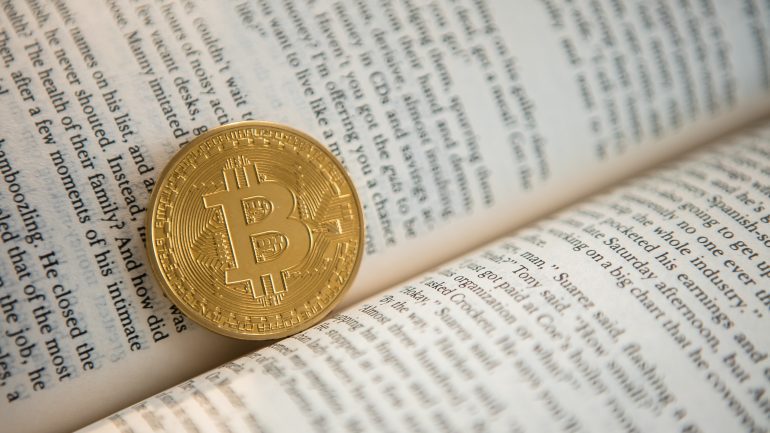 Dogecoin (DOGE) and Bitcoin (BTC) became clear leaders in the cryptocurrency market. DOGE surged by over 75% in the last 24 hours after days in which it was already moving very fast. Meanwhile, Bitcoin was able to surpass $34,000 after it moved from $29,000 to $33,000. Investors are wondering whether the crypto market will have a pause in the coming weeks.

Both Bitcoin and Dogecoin became clear leaders in the market. These are now the largest gainers among the top 100 in the last 24 hours. This has pushed the price of DOGE to above $0.012 and the price of Bitcoin towards new all-time highs surpassing $34,500. This is the highest price ever reached by Bitcoin in history.

Bitcoin is turning parabolic and this can be seen in the chart of the largest cryptocurrency in the world. 2020 has been a very good year for Bitcoin and cryptocurrencies, and we have seen a continuation throughout 2021.

One of the most interesting things about Bitcoin in 2020 is related to how the virtual currency has attracted investments from large financial companies. Firms such as MicroStrategy, Ruffer and Square have invested part of their funds in Bitcoin. This has also pushed the price of the digital asset to new highs in 2020.

Furthermore, PayPal has also added support to digital assets. That means that individuals are now able to buy or sell cryptocurrencies using their PayPal account. This was impossible to do in the past, this is why it now became a very important topic for the cryptocurrency community.

The demand for virtual currencies, including Bitcoin, continues to grow. The main issue is that BTC has a limited supply. There are only 21 million BTC that are going to be issued. That means that this could create a shock in the market and push the price of the virtual currency even higher.

Other virtual currencies such as Ethereum (ETH) and Litecoin (LTC) are also experiencing the effects of this bull market. Both virtual currencies continue growing and they are getting closer to their all-time highs. Despite that, there is still a long way to go for these digital assets before they reach their previous ATH registered between 2017 and 2018.

Currently, Ethereum is being traded above $800 while Litecoin wants to get closer to $145 in the next few hours.