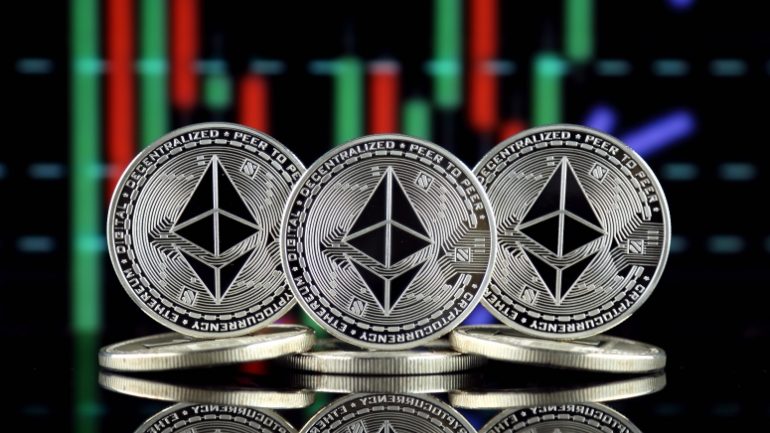 Ethereum (ETH) is one of the most popular blockchain platforms in the market. It allows projects and Initial Coin Offerings (ICOs) to launch their own tokens on its blockchain. Additionally, developers can also run smart contracts using Ethereum.

During the last years, the number of ERC20 tokens (those tokens based on Ethereum) has increased. In the last months, the tendency shows that the combined value of ERC20 tokens grew compared to Ethereum’s market capitalization.

Currently, Ethereum is being traded close to $200 dollars and has a market cap of $20 billion dollars. During the last two months, this virtual currency has lost 33% of its value. At the same time, other ERC20 tokens registered better performance than ETH. This is why the results show that ERC20 tokens reached 60% of ETH’s market cap.

There are several Initial Coin Offerings (ICOs) that are selling their ETH in order to finance their activities. In the last month, over 130,000 ETH was sold.

However, there is no clear ERC20 competitor that would eclipse Ethereum anytime soon. In the next months, developers will be working on different scaling solutions for the blockchain network. This could help ETH grow and register a higher valuation in the future.