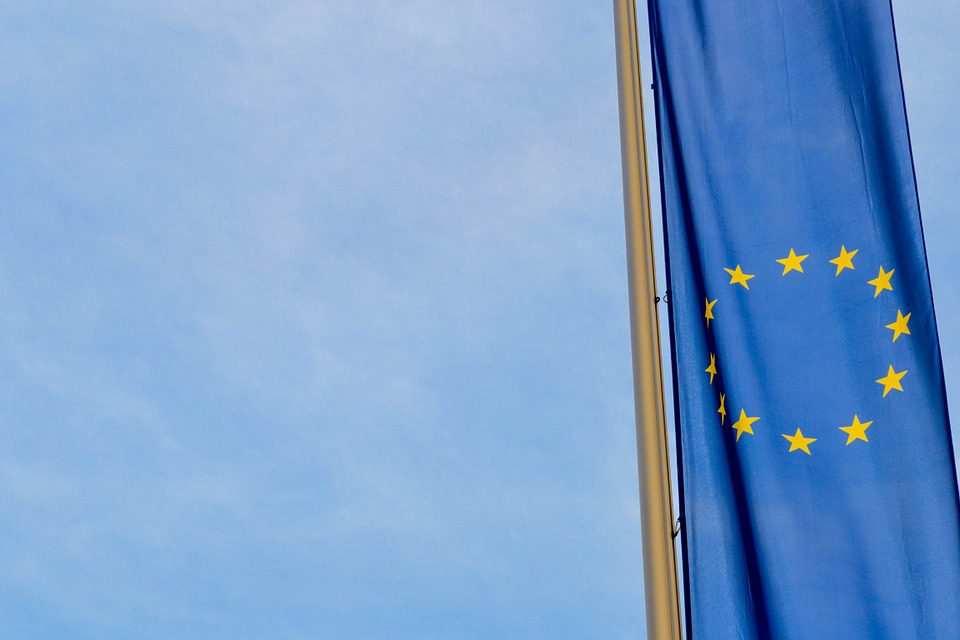 The Finance Minister and vice-chancellor of Germany Olaf Scholz is in favour of a Euro-backed cryptocurrency for the Eurozone. This is according to a recent report released by WirtschaftsWoche.

This comes after different reports related to Libra, and other national digital currencies that could be released around the world.

As per the business news magazine, Germany’s Finance Minister supports the creation of a Euro-based cryptocurrency.

“Such a payment system would be good for Europe as a financial centre and its integration into the world financial system.”

Digital currencies are increasingly becoming geopolitical tools. In this case, Germany’s Finance Minister backs the idea of a digital euro that would allow it to compete against private and national-backed cryptocurrencies created by other states.

Facebook is planning to launch Libra, a digital currency backed by a basket of currencies, including the Euro. However, this digital asset is governed by a decentralized group of companies, including Uber, Mastercard, Visa or Mercado Libre, among others.

The European Central Bank (ECB) would not be able to control this virtual currency.

“A core element of state sovereignty is the publication of a currency, we will not leave it to private companies.”

Moreover, there are other countries, including Russia and China that could also release their own digital currencies. Indeed, China would release a national digital asset that would compete with Facebook’s Libra.

The United States could also be moving forward and create a local cryptocurrency controlled by the Federal Reserve (FED).

Representatives French Hill and Bill Foster have already increased their pressure on the FED to issue a digital currency.

If that happens, Europe would have to create its own digital currency. In this way, it would not be left behind in terms of technology adoption and financial innovation.

Years ago, Estonia planned to launch a digital currency but the European Central Bank made it clear that the only legal currency among eurozone members is the Euro.

Creating a national digital asset or a Central Bank Digital Currency (CBDC) is just another attempt countries are making in order to remain competitive. The current world is registering a growing influence of private companies, individuals, and organizations.

Mr. Scholz’s comments show countries know the challenges they are facing despite not having a clear answer on how to face them.