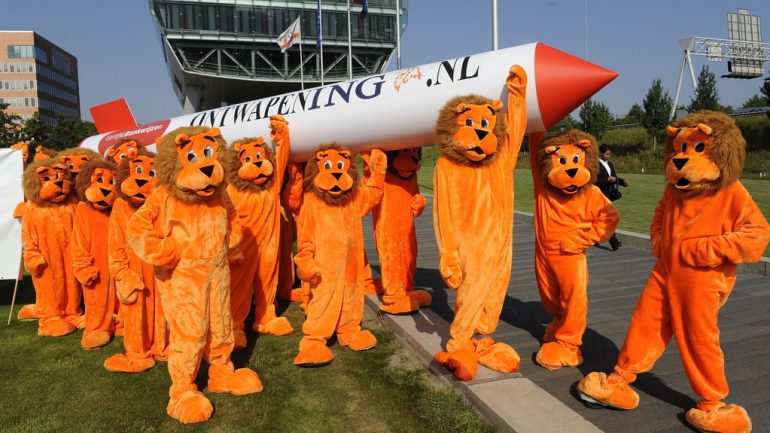 Central banks would probably have to make some decisions in terms of digital currencies by 2022. This includes the possibility to release a Central Bank Digital Currency (CBDC).

This is according to Mark Cliffe, ING’s Chief Economist. He said that in a recent video published by Think.ING.

Banks Could Release CBDCs In Two To Three Years

Mr. Cliffe explained that due to the pressure that Facebook is currently generating with the Libra digital assets, banks could have to release a central bank digital currency (CBDC) in the next two to three years.

He said about it:

“The central banks are probably going to have to make some move on a digital currency within the next two to three years. After all, Facebook has put pressure on by suggesting that they might launch in the coming year so I think we’ve already got some sense of urgency amongst the policy community.”

Facebook announced in June this year that they are working on their own digital currency called Libra. This virtual currency would allow Messenger and WhatsApp users to make transfers and receive funds in a seamless way.

Moreover, cryptocurrencies such as Bitcoin (BTC) are also expanding in the market. Several companies and institutions are already analyzing the possibility to adopt Bitcoin or other digital assets.

According to Mr. Cliffe, one of the motivations behind having a digital currency is related to being able to move from cash to a fully digitalized asset. This would have different effects on the economy.

For example, it could allow central banks to move even further into negative territory with interest rates. That allows central banks to have a new set of policy options to implement in case they consider it necessary.

Nowadays, interest rates in the European continent are already in negative territory. The European Central Bank (ECB) has established a deposit facility rate of -0.5% a few weeks ago, from -0.4%

At the same time, there are some experts that consider that interest rates could keep falling in the future if the economy doesn’t react to the current stimulus.

Moreover, the ECB expects this stimulus would help inflation rates to reach a number as close as possible to 2% but always below that target.

Several central banks around the world are analyzing the possibility to launch a Central Bank Digital Currency. Some of these banks include the Bank of England, the Bank of Canada and the Norges Bank, among others.