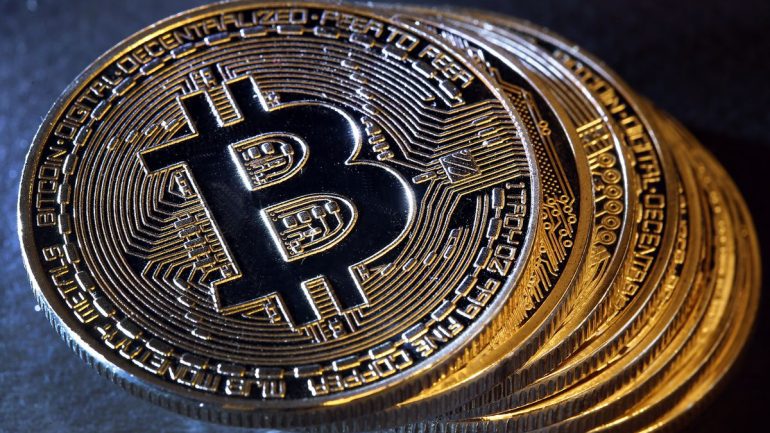 The fund manager company Grayscale Investments is currently looking at Bitcoin (BTC) in a very bullish way. In a recent report released by the firm where they try to make a valuation of Bitcoin, Grayscale considers that the current Bitcoin market structure looks very similar to that of early 2016 before the massive bull run towards $20,000 per BTC.

Bitcoin Could Be Starting a New Massive Bull Run

2020 has been a very volatile year for Bitcoin considering it started very well, it fell during the COVID-19 pandemic and it recovered in recent months. The price fluctuated between $12,000 and $3,800 with a long period of time being traded close to $9,000.

The report released by Grayscale starts with a phrase from Bill Miller that reads as follows:

“It’s an insurance policy in case inflation comes back again as it did in the 1970s. I would say that if that’s a sensible thing to do, then, certainly to have 1 to 2% of your assets in Bitcoin makes great sense here.”

The analysts make a short summary of what happened between 1970 and the financial crisis of 2008 and how governments implemented Quantitative Easing (QE) to mitigate the debt spiral and support the economy.

One of the ways the report mentions that it is possible to think about Bitcoin’s value is through its scarcity. There are going to be only 21 million in existence and this is not going to change. They also explain that it is possible to value Bitcoin in a similar way gold receives its value by making a supply and demand analysis.

In addition o it, the report goes on by sharing the Stock-to-Flow Model that was made popular by the crypto analyst PlanB (@100trillionUSD). This analysis takes into consideration the existing supply of BTC and divides it by the annual production growth of BTC.

During the first decade of Bitcoin, it is possible to see that there is a close relationship between price and the Stock-to-Flow model. This can eventually be used to estimate the price in the future.

Furthermore, Grayscale is also taking into consideration other fundamental things such as Daily Active Addresses, the “Whale Index,” the Bitcoin’s production value and more. The report ends up by sharing with the community that there are different ways to reliably understand Bitcoin’s valuation and one of them is the supply and demand analysis.